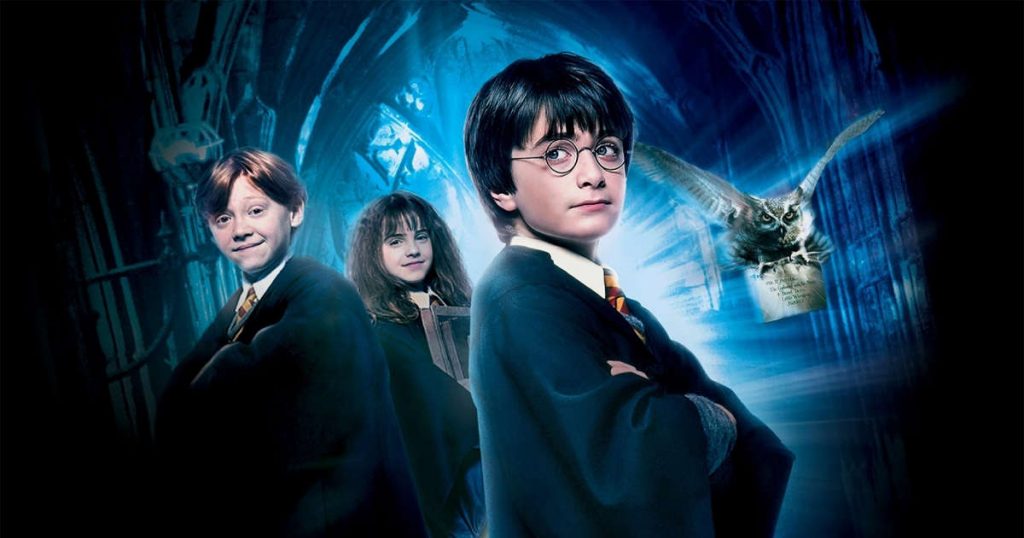 During an interview with The Hollywood Reporter, Columbus explained why he decided to leave the franchise so early in the process.

Columbus said he decided to focus on other areas of his life, especially his family. He wanted to return to the United States, so he decided at most to work as a producer on the Harry potter-movies.

“Sorcerer’s Stone took 160 days to record, which is really ridiculously long. And then, right after we finished recording, we started recording Chamber of Secrets, which took 160 more days,” Columbus has started.

“It’s been about 320 consecutive days of filming. I didn’t see my kids grow up, who were very young at the time. I missed our dinners and thought, ‘I can’t go on like this for still six, seven, eight years. My children are growing up and I will never know him. “