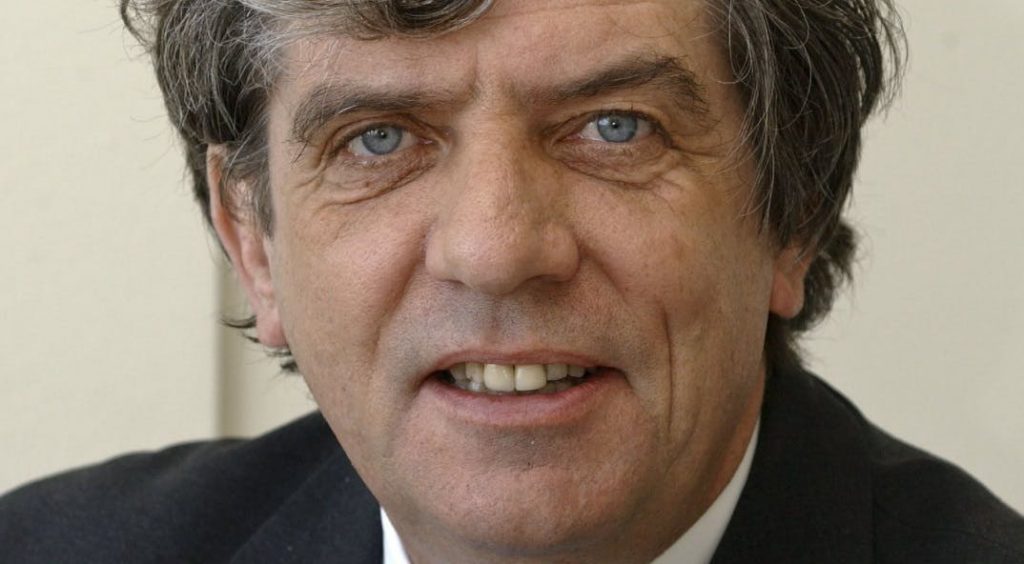 The agricultural problem has grown over the years, but it is not insoluble. However, action must be taken now. “We have to tackle it now,” former agriculture minister Cees Veerman told In de Middag. “The Netherlands is a country in its own right, there are many claims on this area and these claims are multiplying. It is not so much agriculture that is important, but rather the management of space. ”

Also listen | Instead, give farmers the space to achieve their goals.

According to Veerman, by the time he was Minister of Agriculture, it was already clear that animal husbandry was reaching its limits. “This problem was already acute at the time, I will not escape it. We have not been able to take adequate action against this in the meantime. I’m responsible for it too, but that doesn’t mean it can’t be fixed. But we have to tackle it now.

Also listen | Do our farmers make our food?

Veerman highlights the multitude of claims on scarce space: housing, agriculture, infrastructure and energy. He believes that farmers should have perspective and not just more and more rules. “Farmers are entrepreneurs, you have to put them in position: this is where it can go, this is where the prospect is. This is now lacking: they are only rules and new rules, we earn little, there are major problems of succession. If we want a healthy and socially valued agricultural sector, this agriculture must be adapted to the requirements of the time ”.

The problem of all of us

The former minister says he finds it unfortunate that the current minister of agriculture has been completely absorbed by the nitrogen problem “which is part of the larger problem of agriculture”. Veerman agrees that 40 to 45 percent of these emissions are attributable to agriculture, but adds that solutions cannot come under pressure and farmers cannot do it alone. “It is a problem for the whole of society.”

Solutions? “There are many relationships, you have to bring them under one denominator and draw two or three scenarios. And the stewardship of space should lie with the national government, not the province or municipality.