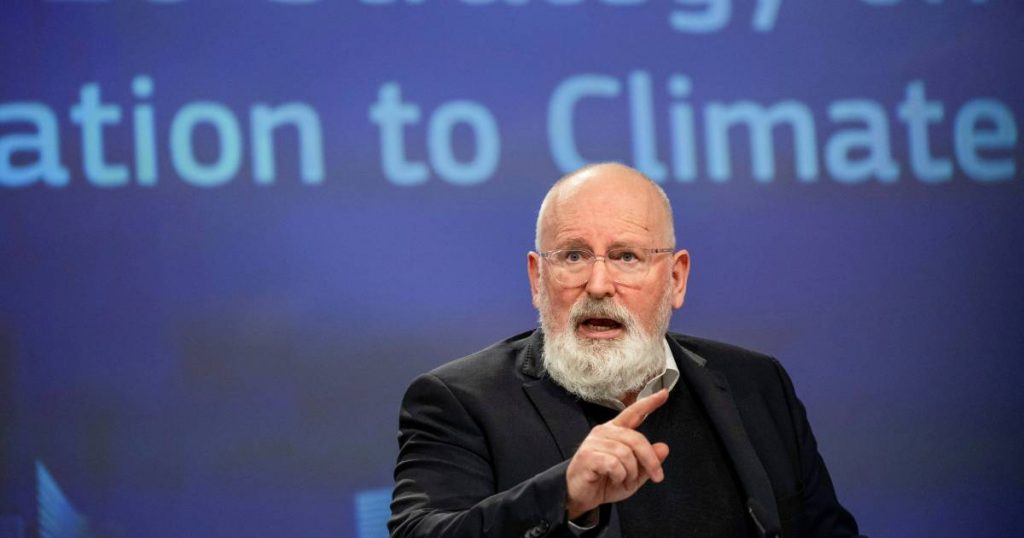 Last night, Europe took another step towards climate neutrality by 2050. Negotiators from the three institutions – Commission, Council and Parliament – agreed to commit to climate neutrality and a temporary reduction CO2 emissions of at least 55% by 2030, in a Climate Law.

The timing is crucial as US President Joe Biden calls an important climate summit later this week and Europe can now be an inspiring example. The President of the Commission, Ursula von der Leyen, therefore welcomed the agreement on “this central element of the European Green Deal”: “Our political commitment to become the first climate neutral continent by 2050 is now also a legal commitment. The climate law puts the EU on the green track for a generation. This is our binding promise to our children and grandchildren.

Commission Vice-President Frans Timmermans, responsible for the Green Deal in Brussels, spoke of “an important step for the EU”: “Today’s agreement strengthens our global position as a leader in the fight against the climate crisis (…) It’s a good day for citizens and the planet. “

Parliament, which aimed for a slightly higher intermediate reduction in CO2 emissions (60 instead of “at least 55 percent”) will not respond in a substantial way until later this morning. It will then become clearer on other elements of the agreement. For example, there is a commitment to achieve “ negative CO2 emissions ” after 2050 (to break down the huge amount of CO2 already in the atmosphere), there is a new interim climate target in 2040 and the CO2 storage and climate adaptation policy. (adaptation to global warming) strengthened.

The World Wildlife Fund and GroenLinks MEP Bas Eickhout react much more moderately to last night’s results than the Commission: the CO2 reduction for 2030 (55%), they say, is far behind what Parliament wanted (60 ) and more. considers science necessary (65%). Plus, according to Eickhout and WWF, the 55 percent of the deal isn’t difficult. Since millions of tonnes of CO2 storage in European forests and wetlands has also been included, only 52.8 percent of the net 55 percent remains, according to their accusation. Eickhout: ,, It’s really too thin. “Imke Lübbeke from WWF:” Europe can fight on the chest now, but the reality is that it is not responding to what science thinks we should be doing in the next ten years. “

WNF and Eickhout agree with Mohammed Chamim (PvdA) that it is now a matter of using the words “at least” in the CO2 reduction for 2030 (“at least 55 percent”) as widely as possible. Chahim: “The real work is still ahead of us.” Esther de Lange (CDA) is satisfied. She describes the agreement as “ambitious and realistic”: “You want to prevent companies from leaving Europe because of unachievable demands on their jobs, innovation and sustainable investments. It doesn’t help the climate either. “ 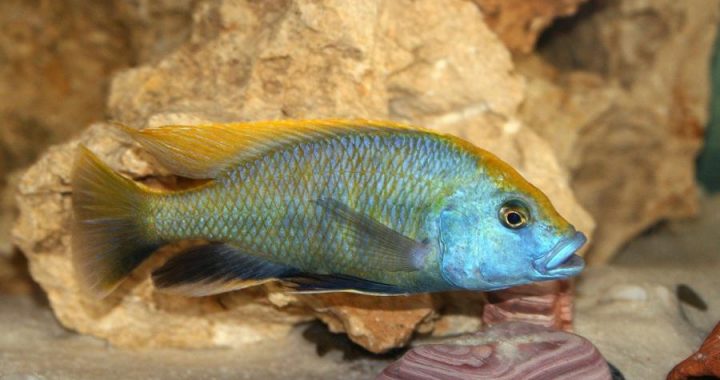