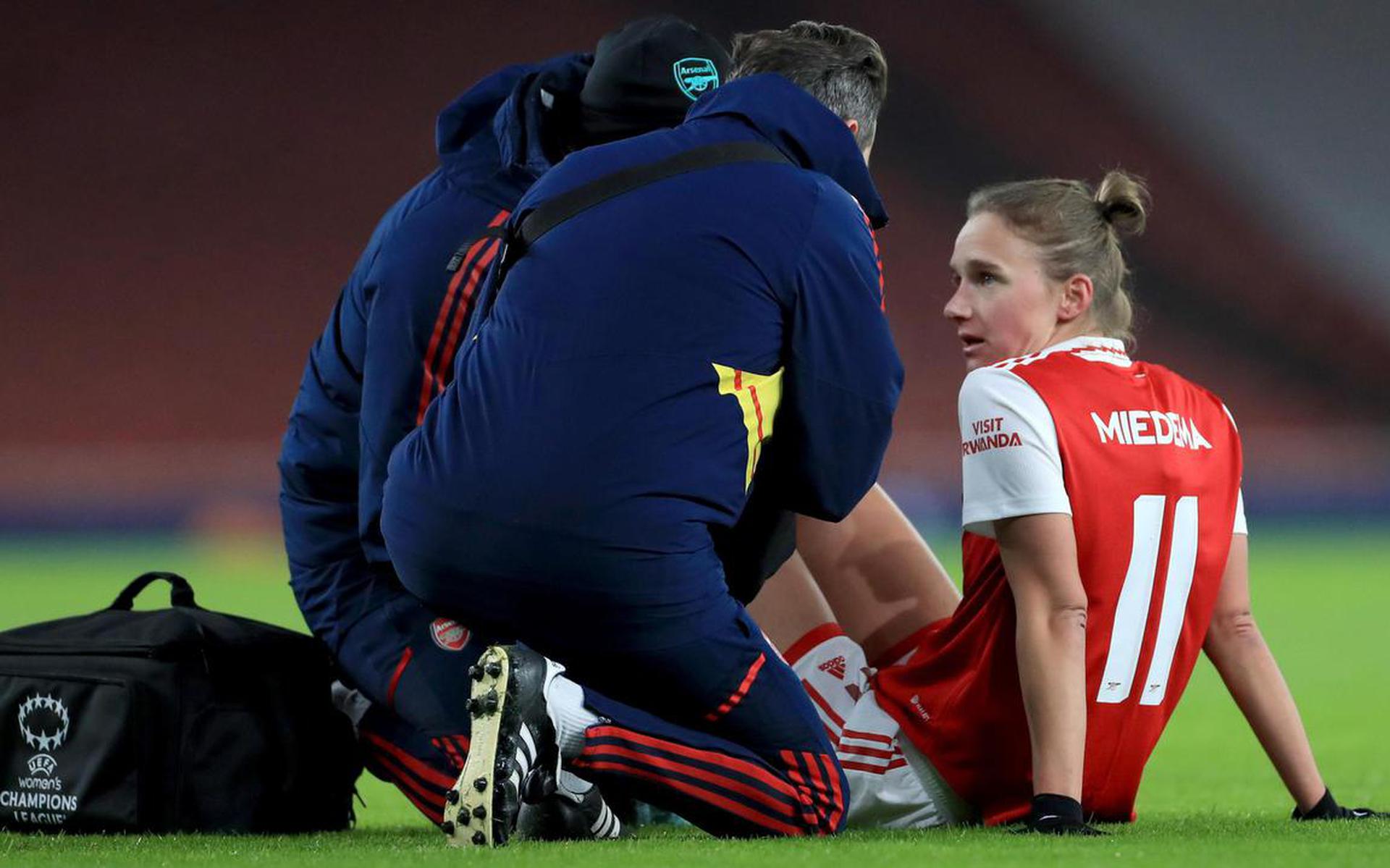 The fear of a serious knee injury has unfortunately come true for Vivianne Miedema. The Arsenal and Orange Lionesses player tore her cruciate ligament, she says on social networks. His participation in the World Cup next summer is extremely uncertain.

The striker will undergo knee surgery soon and is awaiting a long recovery. It’s still unclear how long Team Orange’s all-time top scorer won’t be able to play, but the World Cup in New Zealand and Australia could come too soon.

She herself is quite confident: ,,I knew it right away. A lot of things went through my mind when it happened: I can’t help my team anymore, I can’t participate in the World Cup and I’m going to have to rehabilitate for a long time.”

She was injured a few days ago during the duel of her club Arsenal against Olympique Lyonnais in the Champions League. The Hoogeveen striker had to leave the pitch on a stretcher in London towards the end of the first half.

Her friend and team-mate Beth Mead, England’s star at the last European Championship, watched worriedly from the touchline on crutches when it happened. She suffered a torn anterior cruciate ligament more than three weeks ago.

The international was in tears and the audience in the stands fell silent. Her leg was completely enveloped when she disappeared into the catacombs, the BBC . Now it turns out the tears were warranted.

It is also a tragedy for national coach Andries Jonker. Miedema is an important player for Orange, who will take part in the World Cup in New Zealand and Australia in seven months.