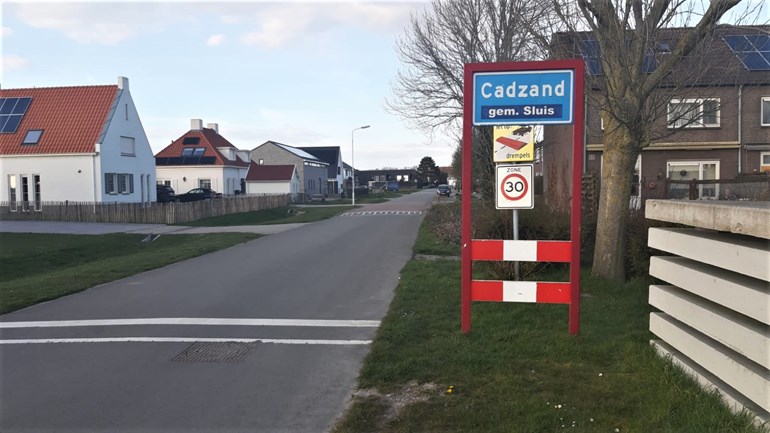 Vermue subsequently warned of the possible consequences: “It is the mayor’s job to submit a city council decision that is in violation of the law to the Crown for overturning. But I’m actually waiting for city council to act wisely. . “

Coalition and opposition were diametrically opposed Thursday evening in the discussion on the tourist rental of private houses in coastal villages. There were also supporters and opponents among the six speakers at the council meeting. The owners want the rules as broad as possible, because their hosts stimulate the local economy and maintain the facilities of a village. While village councils, like those of Cadzand and Nieuwvliet, want a stricter policy, as they see the quality of life in their village being lost due to the many tourists.

Sluis closed his eyes for years

Officially, tourist rental is now only allowed in holiday parks and holiday homes, but it is also done on a large scale in private houses in villages. Sluis has always closed his eyes. but now she wants to get rid of this joy of freedom. The owners must register and declare their reservations so that the municipality of the Lock can also collect the tourist tax.

The point of discussion was not the registration and notification requirement for owners, but the number of nights a house can be rented per year. The college proposed a maximum of sixty days. This number also applies to coastal towns such as Bergen and Zandvoort. The number is legally justifiable and the number makes it more attractive for investors to buy houses at good rental prices, the council believes.

But the VVD and the Independent West Party thought sixty days was too little. In an amendment tabled by the parties, they proposed to extend the rental period to 120 days per year. The new municipal interest fraction and CDA councilor Sjaak Quaak joined them. Mayor Vermue warned them that the move is illegal and could potentially lead to damages claims, but the parties have stood firm, even after the meeting was adjourned. The amended proposal obtained a majority of ten votes for and nine against.

According to the VVD’s Conny Almekinders, after years of tolerance, you can’t afford to limit tourist rental so drastically. 120 days could also deter investors, he believes. He believes that legal action can be avoided with this adjustment. Whether this is against the law, “we should have it checked by lawyers,” he thought. Lia Flikweert of Independent West believed that Sluis didn’t have to choose between the importance of tourism or the interest of locals. “It’s one, one.” Either way, Conny Tanghe of Nieuw Gemeentebelang wanted a 24/7 hotline for complaints about nuisance caused by tourists.

The CDA faction seemed seriously divided over the proposal of its own city councilor Peter Ploegaert. While Sjaak Quaak sided with the mover of the amendment, his party colleague Ronald de Croock became almost moved when he accused them of “blinking” and saw Sluis turn into a village of vacation, in which its own inhabitants are guests, instead of tourists. Its specter is Venice, all of whose inhabitants have already been driven out. Patricia van de Vijver “feels that the amendment was written for investors”.

The board’s decision is not yet final. Residents can still meet the regulations in which tourist rental is regulated. This will then be determined at the end of the year.

Grave of 1892 found in Cuyperskerk: turns out to be an old recycling method 2 min read

Grave of 1892 found in Cuyperskerk: turns out to be an old recycling method