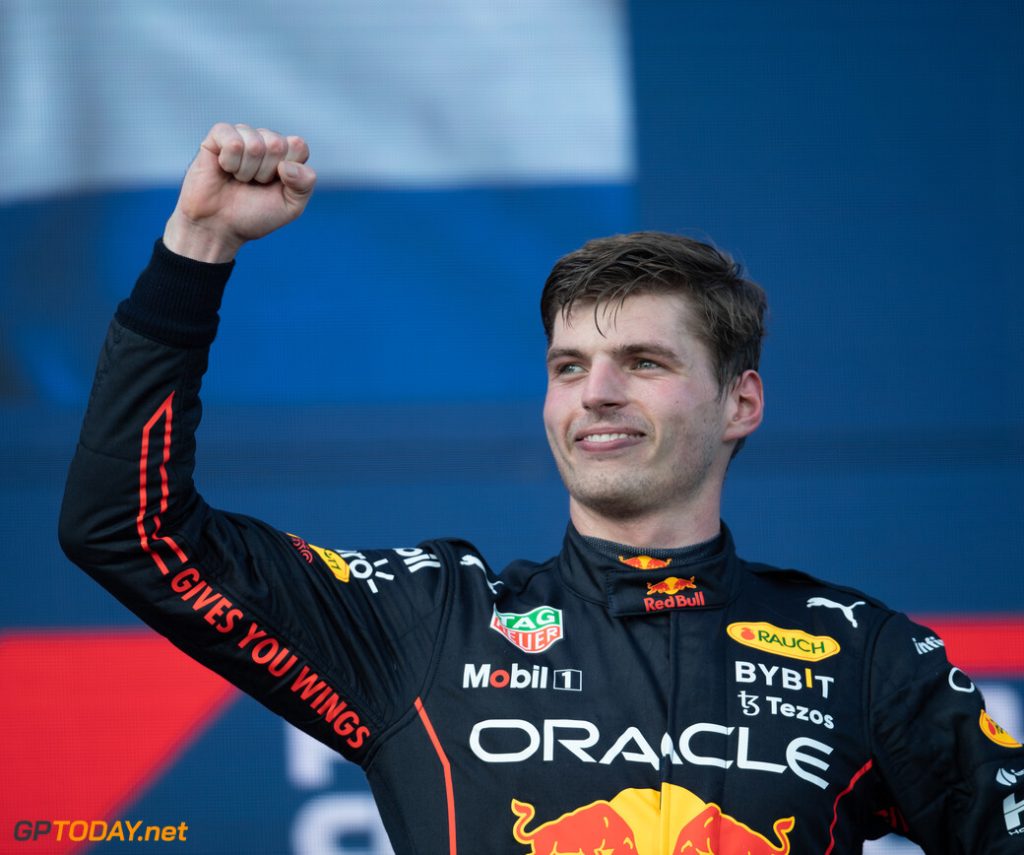 Max Verstappen is currently one of the biggest superstars in the Dutch sports world. The Limburg Red Bull Racing driver is defending his Formula 1 world title this season and playing a major role in the sport’s growing popularity in the Netherlands. He single-handedly made the sport one of the biggest sports in the country right now.

Partly thanks to Verstappen’s performance, the focus on motorsport is once again very high in the Netherlands. Several other compatriots try to take advantage of it and contribute to the growing popularity of this sport. In the United States, Dutch driver Rinus ‘VeeKay’ van Kalmthout is doing very well in Indycar, he is very successful.

VeeKay is closely following the performances of his compatriot. The Indycar driver was therefore present during the Grand Prix weekend in Miami a week and a half ago. Last weekend, VeeKay had to do his own thing and spoke to international media: “I know Max from karting. In fact, I was supposed to drive for his father’s karting team, but nothing didn’t come out because Max raced in single-seaters. It was a good decision on his part!”

Van Kalmthout, who races in the United States, sees his compatriot doing well in the top class of motorsport. He is therefore curious to know how Verstappen will behave in one of his cars: “I would like to invite Max to test an Indycar. I would like to see how he does and how many problems he would have on his shoulders due to lack of power steering.”