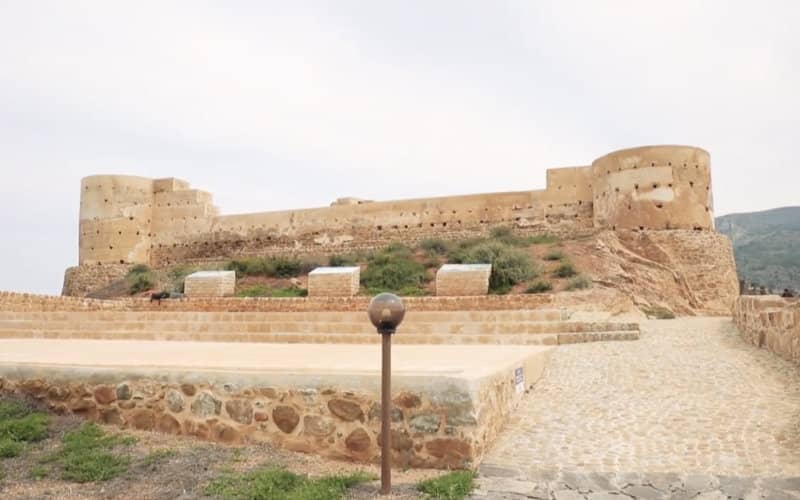 A collaboration between the Moroccan Ministry of Culture, the Geod Association, and the US State Department’s Ambassadors Fund for Cultural Preservation contributes to the preservation of national parks.

The US Embassy, ​​along with the Moroccan Ministry of Culture and the Geode Association, organized a two-day seminar in Al Hoceima last weekend. Speakers in attendance emphasized the importance of preserving cultural heritage, including the 13th-century fortress Torres Al Qala in Al Hoceima National Park.

Al Qala Towers consists of five towers rising on a coastal hill nine meters above sea level to the east of Badis. At that time the fort was dominant to control the fort and control the seafaring. Last year, the US State Department’s Ambassadors Fund for Cultural Preservation provided 1.8 million dirhams to help Morocco restore this historic site. TelQuel.

The keynote speaker at the event was Loren Yellowbird, a ranger with the US National Park Service. He gave cultural and historical tours of the Fort Union Trading Post National Historic Site in North Dakota, USA. The expert was also the cultural consultant for the Academy Award-winning film “The Revenant.” At the seminar, he shared his expertise on the role of cultural preservation in supporting regional economic growth and sustainable development.