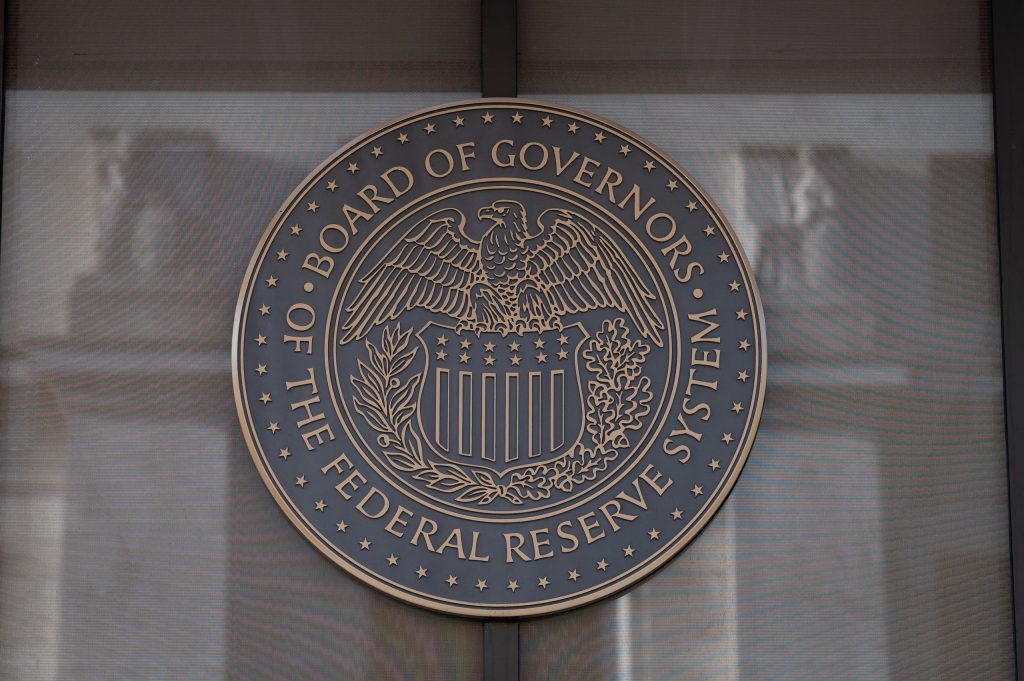 Inflation in the US in July was lower than a month ago, mainly due to lower fuel prices. Inflation was 8.5 percent last month, up from 9.1 percent in June, the highest level in more than 40 years, according to the U.S. government. The figure is particularly significant for the US Federal Reserve, which is in the process of raising interest rates to combat high inflation.

The number is also lower than expected. Economists had generally expected consumer prices to rise 8.7 percent in the world’s largest economy. Compared with June, consumer prices were unchanged after rising 1.3 percent a month ago.

Also Read | What is the probability of a recession in the US?

Financial markets fear that these interest rate hikes will hurt the US economy. Those concerns were eased last week, however, with strong U.S. jobs numbers. U.S. job growth was stronger than expected in July, giving the central bank more support to keep interest rate policy on hold.

A lower-than-expected inflation number cheered investors as New York stock markets looked set to open with substantial gains. The AEX index in Amsterdam also rose after the figure was released.