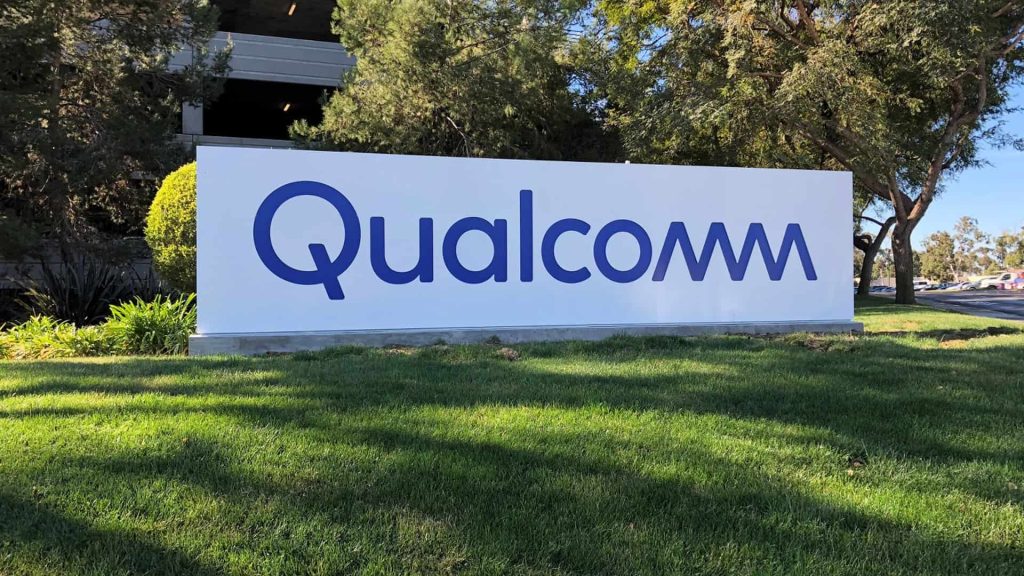 Karim Arabi, Qualcomm’s former vice president of research and development, is accused of fraud in selling his own startup to the chip company. The intellectual property he allegedly created in the Qualcomm service, which he fraudulently cashed in on. The startup was sold in 2015 for 145 million euros ($150 million).

The US Department of Justice has sued Arabi and others for allegedly fraudulently selling their startup Apprecio. The Los Angeles Times writes.

According to the US Attorney, Arabi developed the chip technology while working at Qualcomm, but kept it a secret from his employer. He later co-founded a new startup, Abreezio, with another former VP of Qualcomm, Akbar Shokohi. It includes ‘IP and ETA tools for PPA development on advanced technology nodes’.

Arabi’s sister Sheeta Allen, who lives in Canada, was named as the developer of the technology, and the company was actually an angel investor for it. Abregio CEO Sanjeev Taneja was also involved in the fraud in setting up the company. With this story, Arabi and his co-conspirators sold the company to Qualcomm.

In his actions, Arabi went completely against the contractual terms of his position with Chip. The terms state that all intellectual property he created while working at Qualcomm is the property of the chipmaker.

Legal documents show Arabi went to great lengths to hide his actions from Qualcomm. He registered a provisional patent for the technology he developed in his sister’s name and was secretly involved in everything else surrounding the startup, including choosing a name.

To hide his involvement, he uses fake email accounts and pretends to be his sister. He will spend his post at Qualcomm adapting the startup’s strategy to the chipmaker’s needs.

In this way, the chip manufacturer bought its own technology for a lot of money. Of the $150 million, $92 million went directly to Arabi’s sister. Sanjeev Taneja paid $10 million and $24 million to two Akbar Shogowhi companies. The proceeds were later laundered through interest-free loans and investments in foreign real estate.

All four suspects have been charged with fraud and money laundering. If convicted, they could face up to 20 years in prison and a $250,000 fine.

Sheeta Allen was arrested in Canada and is awaiting extradition to the United States. Akbar Shokohi pleaded guilty to fraud. There is no word yet on the other suspects, including the absconding Arabi.

Tip: ‘Sales of smartphone chips are falling due to economic conditions’