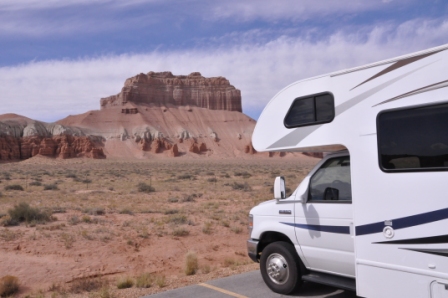 Canada and the United States are currently not accessible to tourists from, among others, the European Union. There has been speculation for months when the two countries will reopen their borders. And there is news!

Canadian Prime Minister Trudeau announced Thursday that Canada could allow fully vaccinated foreign travelers to return to the country by early September. This is subject to the condition that public health does not deteriorate and that the current rate of vaccination is maintained. Tourists from the United States will be admitted again, under the same conditions, from mid-August. Good news also for cruise passengers: ships will be authorized again from November when the pandemic will be less and ships will respect the health measures in force at that time.

US President Biden told the national press on Thursday that he was “examining and considering” whether entry restrictions for European Union citizens could be lifted. According to the AD, the issue was raised by German Chancellor Angela Merkel who met Biden at the White House in Washington.
The CDC, the US RIVM, is expected to give a definitive answer in the coming days on the opening of the borders and the date on which this will take place. As of March 2020, tourists are no longer allowed to enter the country unless the 14 days prior to their arrival in the United States are staying in a country that is not on the CDC’s list of prohibited countries. Conversely, Americans will again be allowed to travel to EU member states from June.

The prospect of reopening the borders between the US / Canada and Europe also means that travelers can once again plan their vacations to these countries very carefully. The Dutch government’s travel advice for America is “yellow,” which means you don’t have to test negative for COVID-19 upon your return, and quarantine isn’t necessary either.

Do you want to travel across America or Canada with an RV? So take a look at the range of World Wide Campers or Travelhome and quickly book the motorhome of your choice.