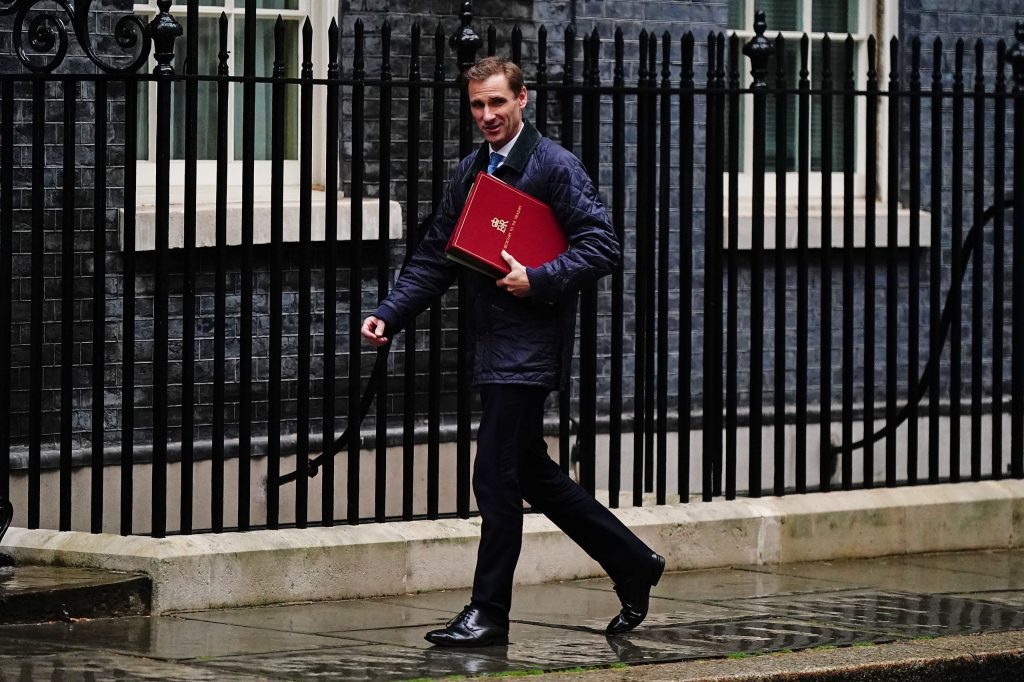 Britain’s Vice Chancellor of the Exchequer Chris Philp downplayed the historic slump in sterling and government bonds, saying yields were about the same as in the US . Reuters reports it.

The pound fell to $1.09 yesterday – a drop of 3.6% – after the British government presented a new economic growth plan, which offended international investors.

It ranks as the lowest value against the dollar in 37 years, after British silver had its worst day as UK Chancellor of the Exchequer Kwasi Kwarteng’s words began to fall in the markets.

“Let’s be clear, government interest rates are about the same as in the United States,” Philp said. “When you talk about the dollar, obviously that currency has been very strong against the euro and the yen, for example.”

This comes as the pound has fallen 11% over the past three months, making it the worst performing major currency. Against the euro, the pound also hit its all-time low since January 2021.

Minister Kwarteng will lower the tax to revive the economy. This includes income tax and home purchase tax. There will also be energy subsidies for households to reduce their gas and electricity bills, which will cost the UK around €60 billion.