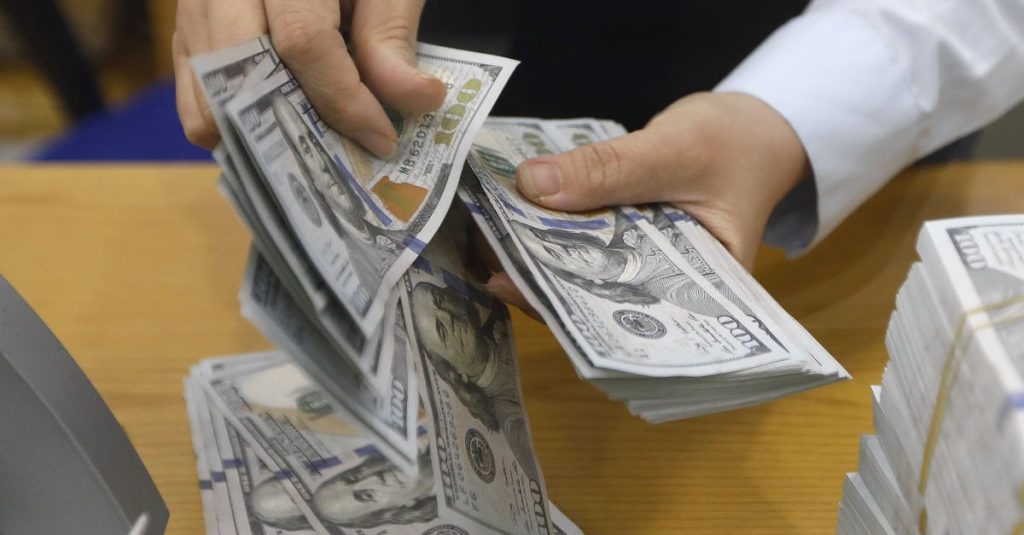 Scammers illegally stole some $45.6 billion in unemployment benefits from the United States during the pandemic. According to a federal labor authority in the United States, for writing The Washington Post and international news agencies. The amount is significantly higher than the $16 billion authorities uncovered last year.

The benefit program was introduced under the Donald Trump administration in the early months of the pandemic with the aim of helping around 57 million families. Besides the fact that the allowances kept increasing, more and more people, such as flexible workers, were also eligible for the allowances. As the number of unemployed in the United States also increased, a total of nearly $900 billion in unemployment benefits was paid out during the pandemic.

Not everyone who received a benefit was entitled to it. In hundreds of thousands of cases, the social security numbers of deceased people have been used to apply for benefits. Other scammers allegedly filed claims in multiple states or used the identities of detainees, when this group was not entitled to benefits.

According to the US Department of Labor, federal unemployment offices have been surprised by high unemployment during the pandemic, with poor administration, underpaid staff and outdated computers to process claims. Authorities expect the billions to rise in the coming weeks as investigations into the fraud progress. Thousands of Americans have since been charged with insurance fraud during the pandemic.

Also read this article: Only ‘evil’ fraudsters with crown support should fear prosecution