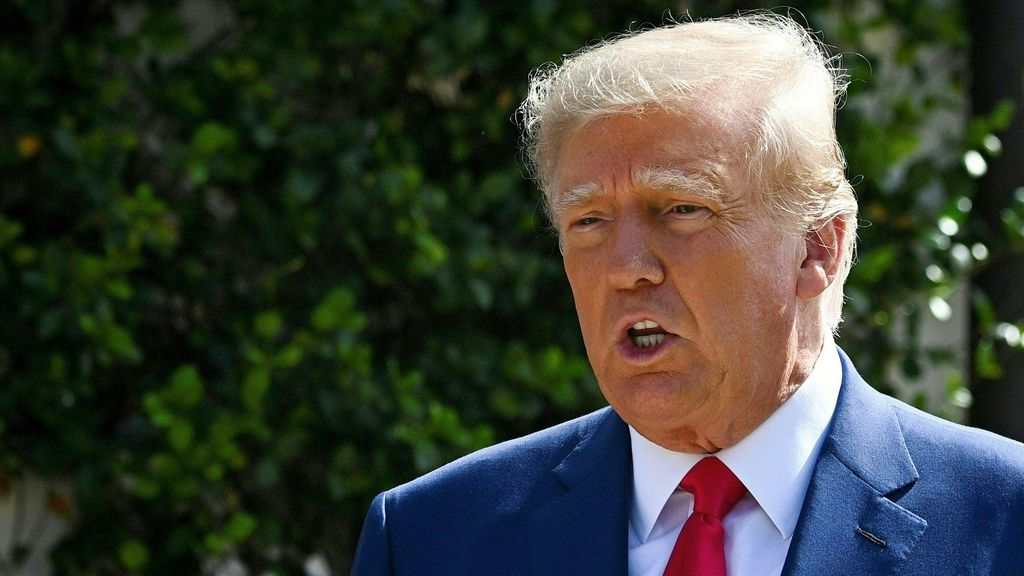 Former US President Donald Trump has criticized the Supreme Court’s decision to release some of his tax returns. The Treasury Department must now submit its tax returns to the House Democratic Committee. On his own social media site, Truth Social, Trump says the court, which himself appointed three conservative justices, has lost its “respect, dignity and status.”

Yesterday, the US judiciary’s highest body decided to hand over Trump’s tax returns after years of legal battles. The group wants to know, among other things, the financial status of Trump’s business empire.

There are many investigations going on regarding the former president’s tax accounts. His legal team has always tried to keep the statements confidential. For this, the efforts made in the lower courts failed and they approached the Supreme Court in many cases.

“Why should anyone be surprised that the Supreme Court ruled against me, they always do!” Trump responded. “Handing over tax revenue is unprecedented, and it sets a terrible precedent for future presidents,” he said.

The legal ball started rolling three years ago when Richard Neal, the Democratic chairman of the investigative committee, heard Trump’s tax returns. The US Treasury Department, then headed by a Trump-appointed secretary, initially refused to hand over the documents.

The spokesperson of the ministry said yesterday CNN, after the court order, the documents will now be handed over to the committee. A member of the Democratic caucus said he hoped to have the documents by next week.

Democrats have a rush because the new Congress will be installed on Jan. 3, after which Republicans will have a majority. They may try to stop handing over documents.

“We knew the strength of our case, and we certainly stood up, and ultimately our case was upheld by the nation’s highest court,” said group leader Neal.

It’s another Supreme Court loss for Trump’s camp. Last year, the chief justice had already ordered the former president to hand over his tax returns to the state attorney general in New York. He also wanted to investigate the financial condition of Trump’s business empire. The documents released should show, among other things, whether he cheated on his tax returns.

Trump accused the prosecutor of “fishing for information” after the verdict. According to him, the court should never have gone for it.

According to the Associated Press, Trump is one of the few US presidents who has refused to release his tax returns. He plans to contest the presidential election again in 2024.