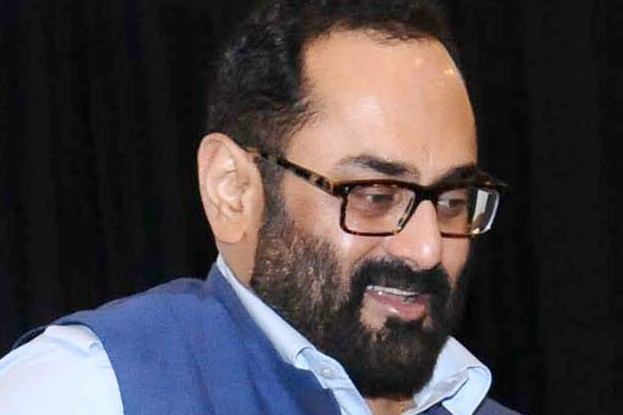 Chandrasekhar’s claim carries additional weight as India will hold the presidency of both the GPAI and the G20 in 2023. Registration Department In a ministerial statement at the end of the conference, GPIA summit participants agreed with the idea put forward by Chandrasekhar. One of the points in the declaration signed by the ministers is that the organization wants to oppose the illegal and irresponsible use of artificial intelligence and other technologies that are not in line with our shared values. The panel recommends better coordination between governments and the AI ​​multi-stakeholder community.

During the G20 presidency, India wants to draw attention to its own digital governance model, based on open source infrastructure, through which the government has digitized its own government services. India hopes other countries will do the same India Stake and adopting an appropriate governance model. According to the government, it has greatly improved interactions between citizens and governments and replaced inefficient and corrupt bureaucratic processes.

The Netherlands is represented in the G20 through the EU, but not as an individual member, while our economy is the 18th largest. Apart from the EU, the G20 consists of the G8 and eleven major economies that are not in the EU. The G8 consists of the United Kingdom, France, Germany, Italy, Japan, Canada, the United States and Russia. Many EU member states are represented twice in the G20.