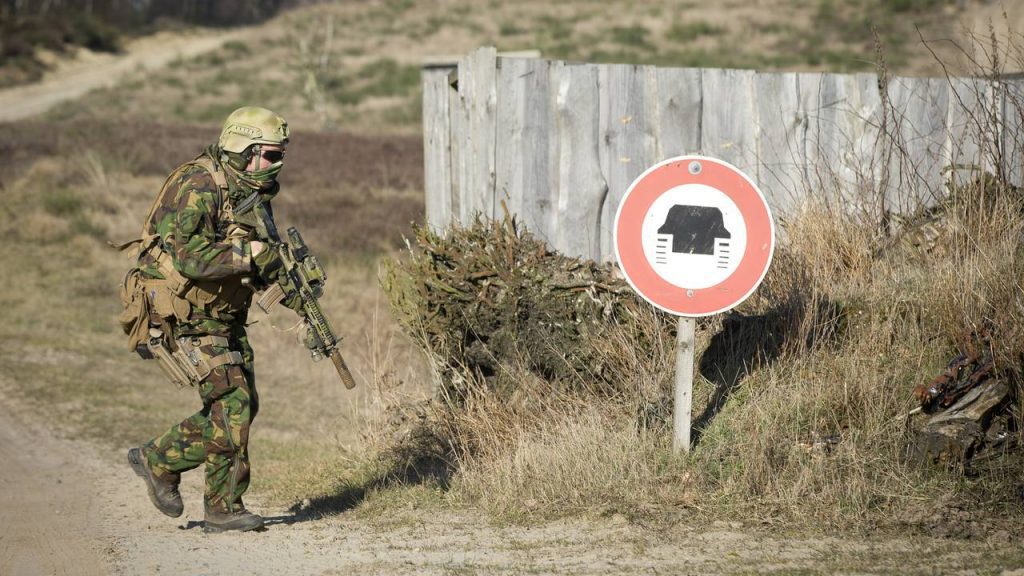 Three soldiers from the Commando Troops Corps (KCT) were injured in a shootout outside a hotel in the city of Indianapolis in the United States. One of them is in critical condition, writes the Ministry of Defense. The other two soldiers were also hit, but are approachable. The KCT barracks are located in Roosendaal.

The shooting occurred during the soldiers’ free time from Friday to Saturday night. The commandos are on exercise in the state of Indiana. Other Dutch commandos stayed at the hotel, a ministry spokesman said. He wouldn’t say where or what province the commandos come from.

No arrests
There’s a practice village near Indianapolis. Dutch commandos go there more often for training. They then stay at the hotel where the shooting allegedly took place. Local police are investigating the case. No arrests were made. Local media report that the three soldiers may have been involved in a fight earlier in the evening.

The shooting reportedly took place at the Hampton Inn hotel. According to a television channel, it would have been around three-thirty in the morning. According to the police, there would be multiple witnesses and the police have a possible suspect in their sights.