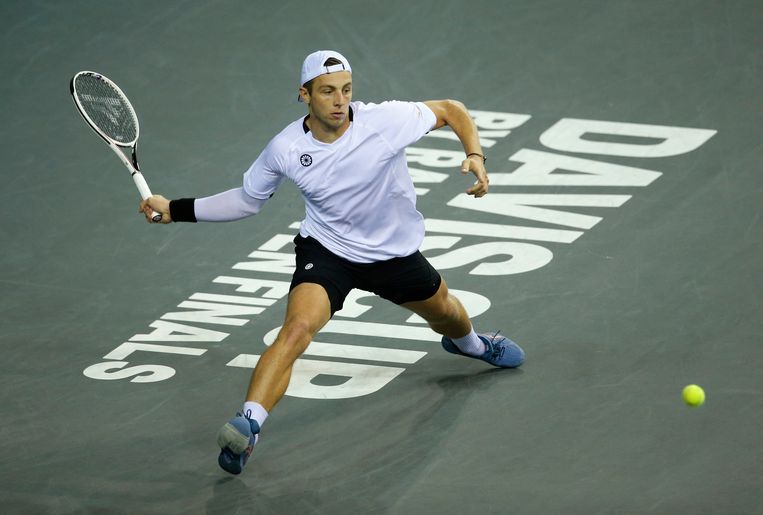 The Netherlands has taken out insurance with the surprising 2-1 victory against Great Britain Friday night of a place in the quarter-finals of the Davis Cup. Team USA was also certain of a place in the last eight with the victory. The Netherlands will face number two in Group C in the quarter-finals as the group winners, i.e. Germany or Australia. These teams will face off on Sunday for the group win.

Tallon’s Greek track defeated world ranked number 29 Tommy Paul in the eleventh game of the first set. After that, the Dutchman, who himself is in 48th place, immediately managed to win the set. In the second set it was even, although both tennis players had break opportunities. The set ended in a tie-break. In it, the Greek track ran out at 6-1. On his third match point, he hit an ace.

Botic van de Zandschulp won the first set against world number 12 Taylor Fritz 6-4. The Dutchman, who himself is 35th, immediately took a break in the second set. However, Fritz came back and a tiebreak had to decide the set. With a lob in play, Van de Zandschulp scored four match points. He finished it in the second.

It ended up being 2-1 against the United States. Wesley Koolhof and Matwé Middelkoop lost the final double against Rajeev Ram and Jack Sock in three sets: 4-6 7-6 (3) 6-4.