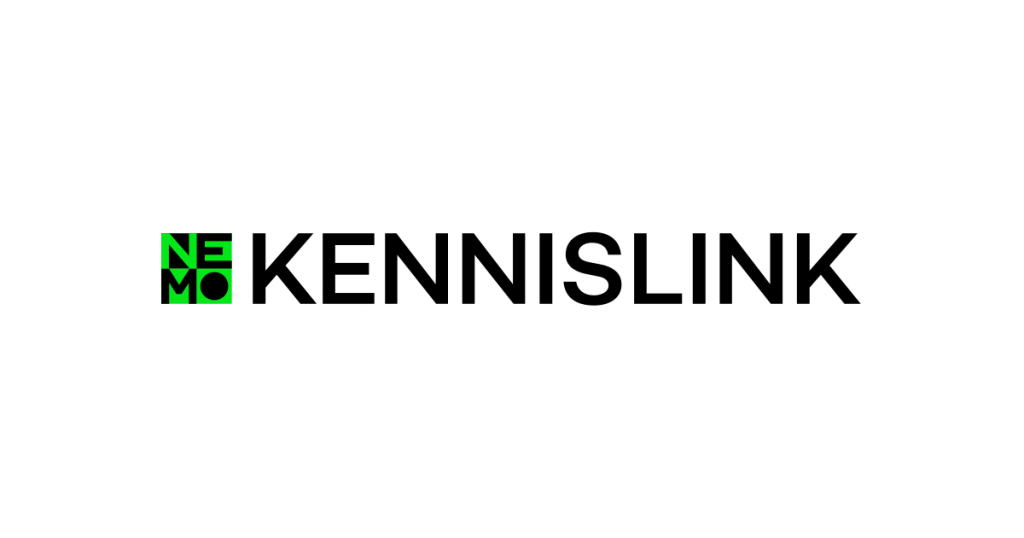 Philosophers analyze the way we use words. Words change our perception of reality. How many friends can you expect if you invite them on Saturday night to “a gathering in a positive atmosphere of an indefinite number of people”? Yet, it means exactly the same as “party”.

Words also matter for the climate. Global warming was discovered by climatologists. As a result, many words describing climate change are rather distant and neutral. For example, “global warming” seems less serious than the “climate crisis”, the “degradation of biodiversity” is not “the pain of the landscape”.

This neutrality sometimes poses a problem. We know that climate change is not only a scientific problem but also a political one. Not everybody emits the same amount of CO2 of. Not everybody also suffer from the effects of climate change. So the situation is far from neutral, but this is not always reflected in the language we use. Don’t words also hide part of the problem?

I noticed that the floods in “Limburg”: https://www.knmi.nl/over-het-knmi/nieuws/onderzoek-naar-hevige-overstroomen-in-limburg-ardennen-en-eifel, for example , like a natural disaster being described. It seems neutral. But the word “natural disaster”: https://www.volkskrant.nl/nieuws-grond/natuurgeweld-in-londen-treft-nu-eens-niet-de-arme-maar-de-rijke-wijken~be17485c/ ? referrer = https% 3A% 2F% 2Fwww.google.com% 2F is doing something with our imagination about the problem. It masks the link with human actions.

The word nature has two meanings, both problematic in this context. First, nature is that which is beyond culture. This gives the impression that this disaster has come to us from “the outside”. But in fact, any disaster is also cultural, because the injury depends on how we, as a society, treat water.

For example, there have been no deaths in the Netherlands, including due to the “NL alert system”: https://nos.nl/artikel/2390579-duitsland-is-om-overstroomen-leiden -tot-eigen-nl-alert (what in Germany was missing). At the same time, for example, the condition of the dikes also determines whether a disaster occurs. Culture and nature therefore come together in a catastrophe.

Second, nature is also that over which man has no influence. The word natural disaster suggests that the disaster is “natural”, that it would have occurred without man. But right now it’s thought that these disasters are linked to “climate change”: https://www.volkskrant.nl/science/bosbranden-in-vs-en-siberie-na-extreme-drotte-en-hitte-uitermate-zorgelijk-en-niemand -ha -there-a-good-answer-to ~ be37cfc5 /? referrer = https% 3A% 2F% 2Fwww.google.com% 2F. If so, the floods are not natural disasters, because they are man-made.

As a result, disasters are also political events. Some actors in society have more CO2 which influenced the weather conditions. Don’t they also have a duty to assist the victims? If you only talk about ‘natural disasters’, the political question of responsibility does not even arise.

So maybe we should have a new word for situations like Limburg or “China”: https://www.nrc.nl/nieuws/2021/07/22/volgestroomde-metro-evacuaties-en-reddingsacties -in-chinese – province-henan-a4051968. I propose the word “emissions catastrophe”, so as not to lose sight of the relationship between carbon dioxide emissions and climate change. The word “emissions” also allows us to continue to see the connection with human actors, such as businesses and governments, who are linked to such disasters. Above all, we must not forget that these disasters could have been avoided.

If we are to do something about climate change, we must not just learn to act differently. We will also need to remain critical of the language we use to understand our position on Earth.

What better word for a natural disaster? 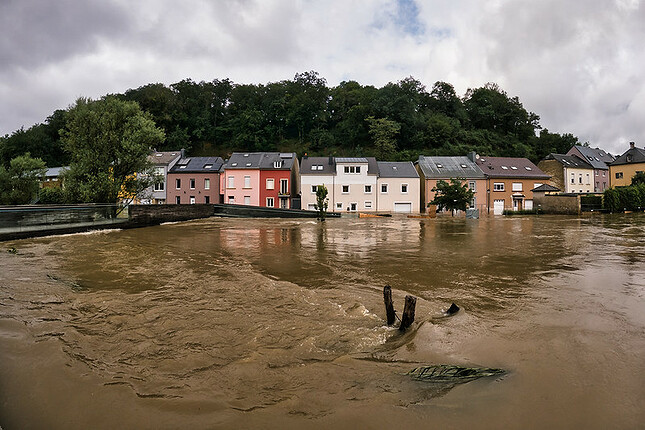