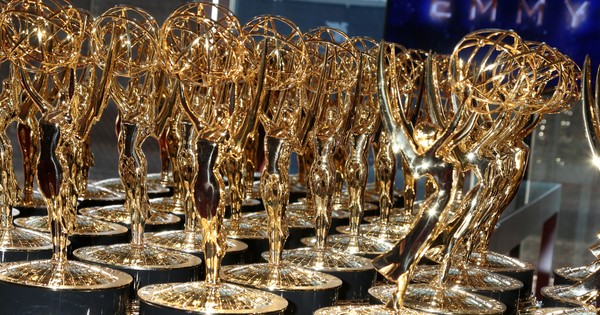 Last night in Los Angeles, the Emmy Awards were presented for the 74th time, the most important television awards in the United States. Here is the list of winners in the main categories.