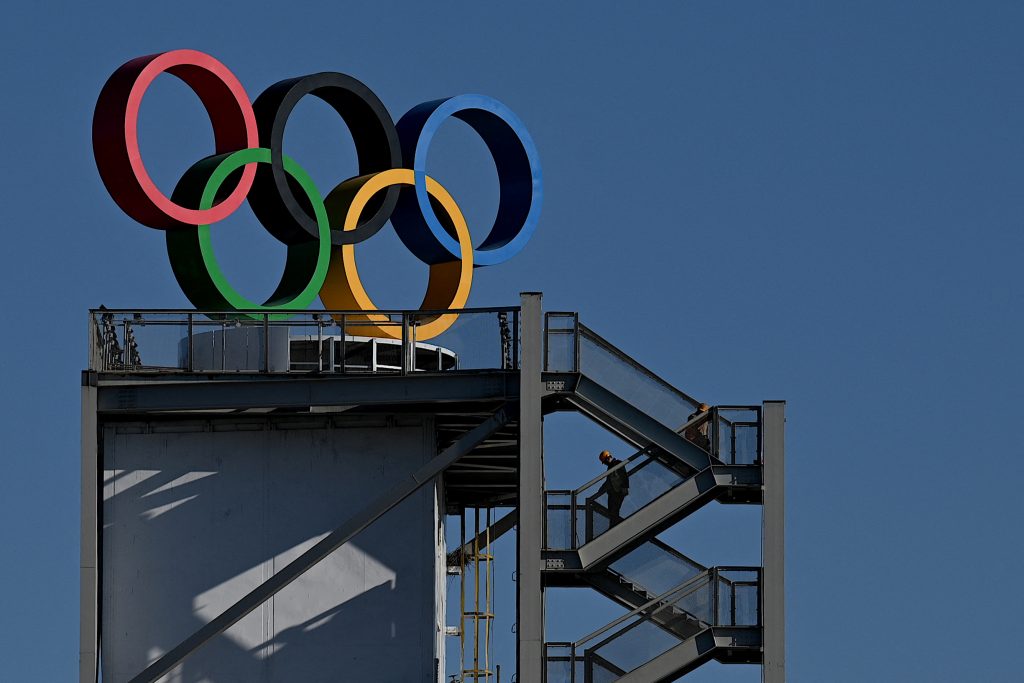 The United States wants to boycott China by not sending government officials to the 2022 Winter Olympics in Beijing. US President Joe Biden, sources from CNN announce this week.

The United States is deeply concerned about the human rights situation in China. A diplomatic boycott would be a good way to send a clear message to China, according to the US government, without harming US athletes. Athletes can therefore compete for medals in China, while government officials stay at home.

This is not the first time that the United States has used the Olympics to boycott another country. During the 1980 Games in Moscow, the United States did not send any athletes to what was then the Soviet Union.

The purpose behind the boycott at the time was to ensure that the Russians would recall troops from Afghanistan. When that was not taken into account, then President Jimmy Carter decided not to send athletes to the Olympics. Besides the United States, 55 other countries did not participate in the Games, some to support the boycott, some for other (economic) reasons. The Netherlands participated, but skipped the opening ceremony.

‘This is not true’

The boycott of 1980 was therefore noticeably harsher than the one that is coming now. According to sports journalist and editor-in-chief of Helden Magazine, it’s “good that you let the athletes exercise.” Because according to her, they did not choose him. “But it’s also not at all true that we attribute these kinds of major tournaments to these kinds of regimes,” Barend said in Good Morning Netherlands on NPO 1. “We’re going to play soccer in Qatar, we’re running in Saudi Arabia, and now also with the Games.

As former Secretary of State, Uri Rosenthal recognizes the problem Biden now faces. “When I was minister, it spoke of football in Eastern Europe (EC in Ukraine and Poland, editor’s note). Ukraine was then faced with the problem of a president whose challenger, Yulia Tymoshenko, was in prison. From the cabinet, we had discussions about whether or not we should go. There were a lot of political questions on the table, explains Rosenthal. “Then you get to fit and measure. “

“They promise to improve, but it never happens”

It is unclear how well he fits or measures for Biden as well. But Rosenthal says the decision not to send government officials is “very far reaching.” “In the end, I wonder why you let the athletes go for the greater glory of the country.”

According to Barend, this kind of country is having a big sporting event to “show how good it is.” “And then they promise to get better, but that never really happens.” And Rosenthal agrees. “It is a pure illusion to think that by organizing something big, China will cherish human rights a little more.”

READ ALSO: America intervenes in the Russian conflict with Ukraine, but where is Europe?