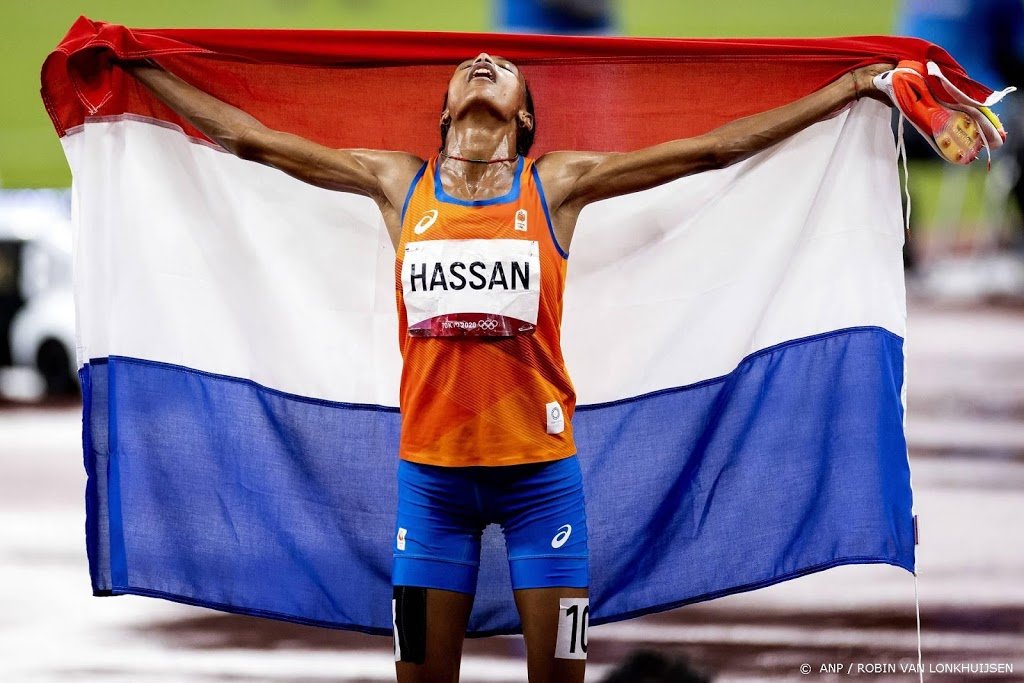 The Netherlands have won more medals at the Olympics than France, Germany and many other big countries. In fact, we were the best in the EU and seventh in the world. Years of politics are paying off.

Technical director Maurits Hendriks is “the architect behind the success”, according to project manager Pieter van den Hoogenband. When he took office in 2009, Hendriks made it clear that a place in the top 10 in the table should be the goal of the Dutch team. And not once, not structurally.

The strategy to achieve this was called the policy of concentration. In short: the targeted subsidization of promising sports. Unimportant sports, in which we performed less well, might forget this.

Another pillar of success: targeted training at Papendal with the help of many professionals in the field of nutrition, exercise and data analysis. For example, there is cooperation with Norway, New Zealand and Japan under the Sports Intelligence department, now called Data Science.

Analysts have predicted 16 to 44 medals for the Netherlands with a count of 34 medals as the most realistic scenario. There were 36: 10 gold, 12 silver and 14 bronze.