Israel Start-Up Nation has announced the arrival of Corbin Strong (21). The New Zealand rider from the SEG Racing Academy, world champion in the points race, has signed a three-season contract.

“It is a dream come true to race for Israel Start-Up Nation in 2022. It will be a truly rewarding experience to start my professional road career among some of the biggest names in the sport,” said Strong, who participated at the Tokyo Olympics last week. The world champion’s points race in Berlin (2020) first led to the team pursuit, where he narrowly missed bronze with New Zealand. On Saturday he was eleventh in the harness race with Campbell Stewart.

He was ten years old when he took to the track. “After trying different sports, I went to the velodrome with my father and my brother. When my brother broke his arm, I was able to borrow his bike. This is how my love for the sport began. Since then, I have always dreamed of a career as a professional cyclist. Success quickly came with national road and track titles in the junior category. Still, it seemed like a very ambitious goal to become a professional cyclist in a small town in New Zealand. That’s probably why it intrigued me so much. “

broken back
After falling in his last season as a junior, Strong had to recover from a broken back. A year later, the national track and field team and Australian continental St. George gave him the opportunity to develop. He eventually entered the SEG Racing Academy and was selected for the Olympics. After the Games, the New Zealander will end his season with his current squad before joining his new squad. “I can’t wait to learn from the best runners and continue my development at Israel Start-Up Nation. “

Team manager Kjell Carlström is looking forward to Strong’s arrival. “In recent years, he has impressed us with his qualities on the track and on the road. We are determined to provide Corbin with an ideal home for his continued development and we look forward to welcoming him into our family. 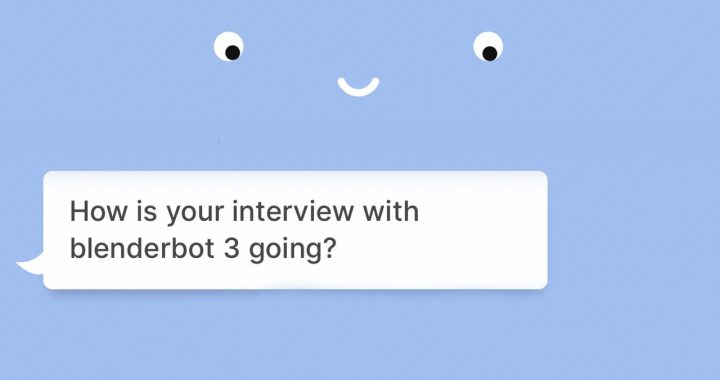 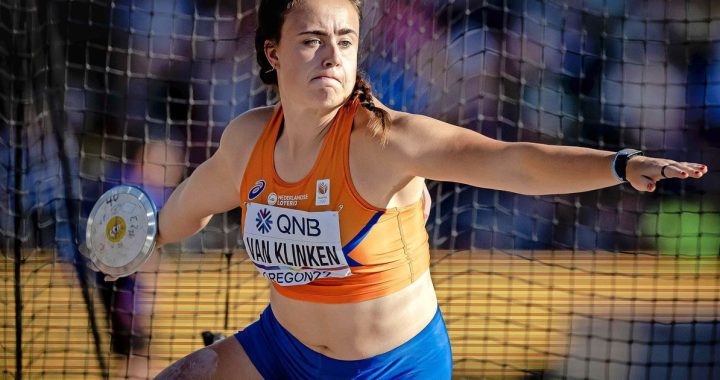