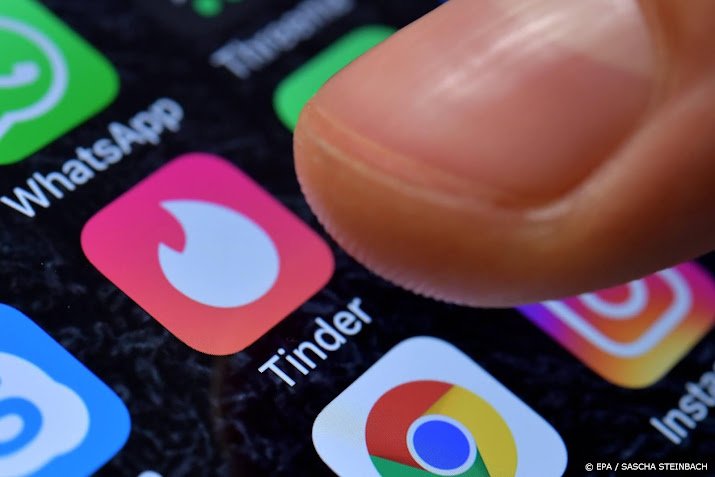 The current owner of Tinder is set to pay the founders of the dating app $ 441 million (39 390 million). This puts an end to the controversy over the valuation of stock options. It has been subject to legal battle in the United States since 2018.

The founders said that Match Group, the current owner of Tinder, and its then-parent company InteractiveCorp (IAC) underestimated Tinder based on incorrect numbers. Match and IAC estimate the value of the app in 2017 at $ 3 billion, while the company will quadruple its value. The founders and their first employees had a 20 percent stake in Tinder.

Tinder was founded in 2012 and now has more than 10 million paid users. They can scroll through potential love matches and then swipe left or right to show their interest.

The match group was then completely separated from the IAC. The company also owns dating sites such as Hinge, Meetic and OkCupid.