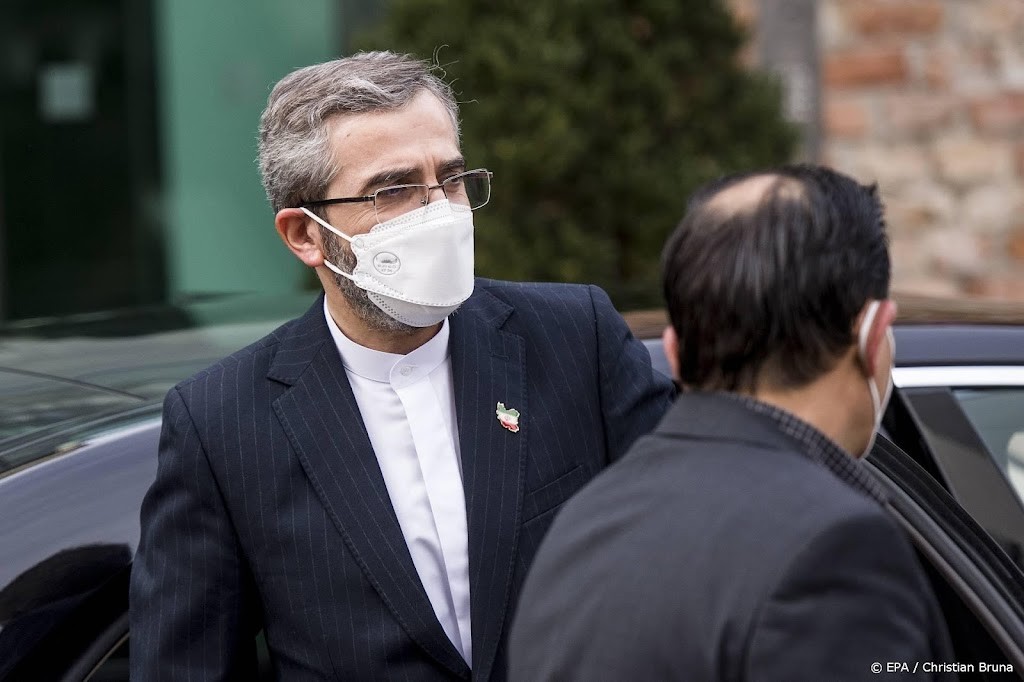 Iran continues to refuse to negotiate directly with the United States for the recovery of the 2015 nuclear deal. A turning point.

Ambassadors from Germany, France, the United Kingdom, Russia and China are returning to the Austrian capital, Vienna, five months after mediating between Iran and the United States. Washington wants the Iranians to control their nuclear program, thus making the development of nuclear weapons unattainable. Iran’s rulers want to lift international sanctions.

The negotiators were not very optimistic before the talks. “We do not think the West really wants a deal,” said Ali Bakri, an Iranian negotiator. Robert Malley, the U.S. envoy to Baghdad, cited new measures if the Iranians were not creative enough.

Iranian Foreign Minister Hussein Amir-Abdullah has already ruled out direct diplomacy by his diplomats. The embassy officials of the two countries should not sit at the same table. That means their colleagues from other countries have to change the news back and forth.

In 2015 there was already an international agreement on Iran’s nuclear program, but it was short-lived. In 2018, then US President Donald Trump threw away the agreement and imposed severe sanctions on Iran again. He felt that the administration of his predecessor Barack Obama had made a bad deal. Iran has since stopped complying with the agreements.

Now that Trump has left the White House, the international community is trying to renew the nuclear deal. Meanwhile, in Iran, there was a change of power. There, the relatively moderate President Hassan Rouhani had to make his way to the heavy-handed Ibrahim Raisi last summer.