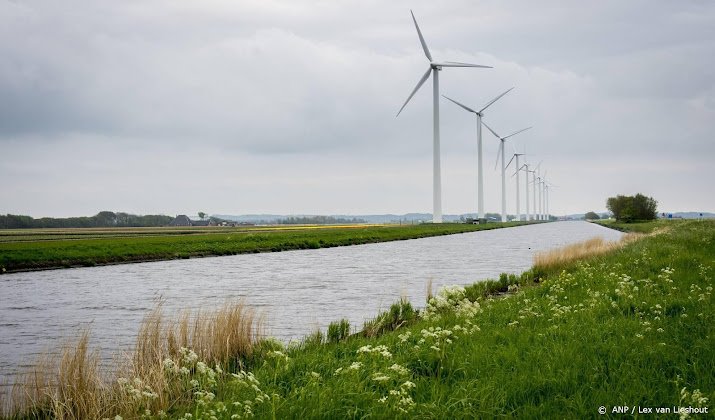 The use of renewable energy worldwide is growing faster than ever. This was stated by the International Energy Agency (IEA). According to the agency, this is due to strong government policies and increased climate targets. However, investments in sustainable energy sources such as wind turbines, solar parks and other installations are not enough to reduce CO2 emissions to zero by 2050.

According to the IEA, investing in renewable energy over the next five years will require an average of twice as much money. In terms of capacity expansion, China is making huge strides, and the use of renewable energy sources in India is also growing rapidly. In addition, Europe and the United States are on track to rapidly expand their capabilities in the coming years. All four markets currently account for 80 percent of total global investment in renewable energy.

The company has been warning for some time that countries need to invest more money to combat climate change. The IEA hopes that steps will be taken in this regard ahead of the climate summit in Glasgow.

The UN Climate Group IPCC said earlier this year that global warming could reach 1.5 degrees Celsius in the next two decades unless drastic measures are taken to control greenhouse gas emissions. The authors of the report concluded that humanity is undeniably responsible for global warming.

The IEA expects renewable energy use to increase by 60 percent by 2026 over 2020. Renewable energy sources combine all fossil fuels and nuclear energy to generate as much energy as possible.