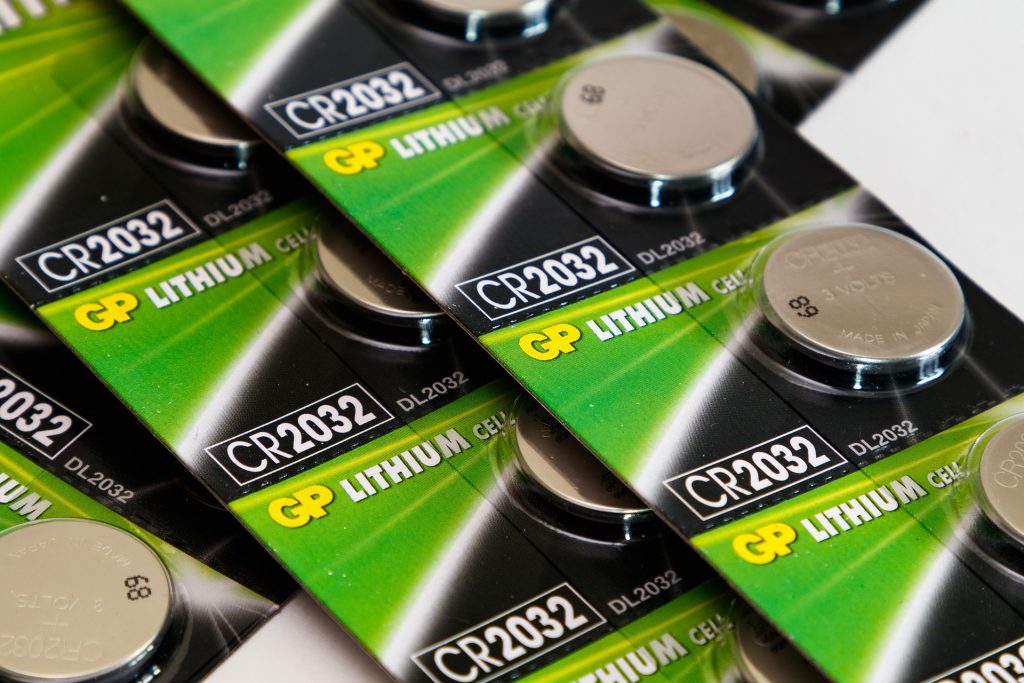 Cell phones, laptops, digital cameras, cordless screwdrivers or lawn mowers. Without rechargeable lithium-ion batteries, much in everyday life would be almost unimaginable. The old and trusty nickel-cadmium battery is all but gone. Lithium-ion batteries can store much larger amounts of energy at higher voltages. German scientists are now studying how to improve performance even further. Because there are problems.

A lithium-ion battery contains much more current than a regular battery. But because of this higher voltage, it is also less stable. This led to several problems early in development in the 1990s. The electrolytes needed at the time to transport the ions were affected by the high voltage. However, over time scientists were able to use a special mixture of different carbonates. With ethylene carbonate and dimethyl carbonate, you can make electrolytes that remain stable for longer. However, batteries in which the ethylene carbonate had been replaced by the chemically very similar propylene carbonate were depleted after a few charging and discharging processes.

Why they failed so quickly after such minor changes was then absolutely unclear. Years later, researchers discovered that “bad” carbonates are not stable at high cell voltages. However, if the “correct” carbonates are used, the decomposition products form a stable layer that is only a few nanometers thick and protects the electrolyte from further decomposition. However, this layer should be able to do even more. It must also be able to transport lithium ions. Otherwise, the transport of charge carriers in the cell would be interrupted. The battery then breaks down and no longer provides energy.

Your weekly innovation overview: Every Sunday our best articles in your mailbox!

A team of researchers from TU Ilmenau directed by prof. Andreas Bund, head of the electrochemistry and galvano department, now wants to work with scientists from the University of Marburg investigate how this layer can be improved in a three-year project. The so-called passivation layer that forms during battery operation must be designed differently. “The layer should better protect the electrolyte against further decomposition, but also better conduct ions.”

Ultimately, scientists want to kill three birds with one stone. They want a lithium-ion battery that charges faster and more efficiently, is cheaper to produce and lasts longer. To achieve this, researchers use several in-situ methods – some at the nanoscale – to observe the formation of this layer.

Teacher. Dr. Andreas Bund: “I am optimistic that we can get there. ”

It’s just a battery: ecological and with a very long lifespan