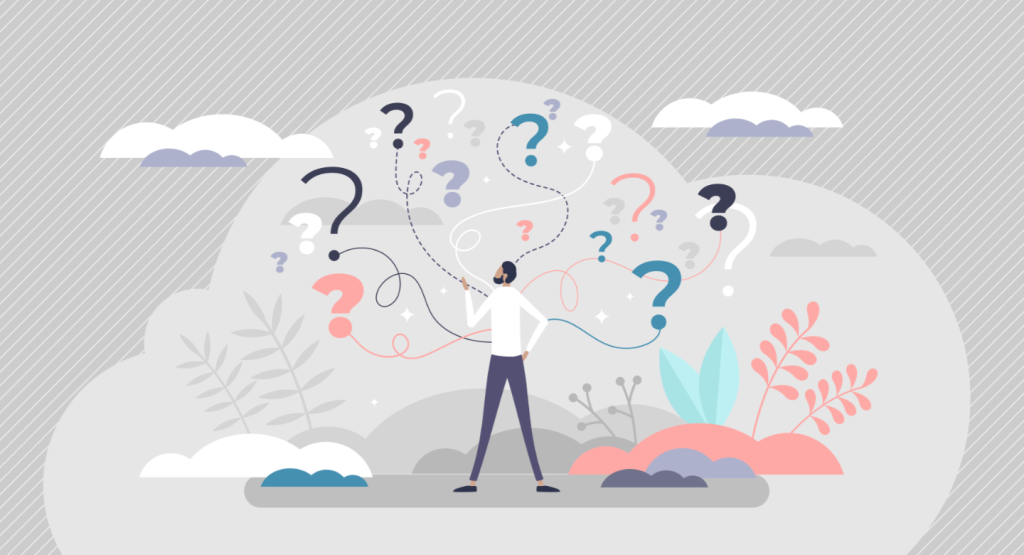 The idea of ​​homo economicus, the human being who makes rational financial decisions, is long outdated. Behavioral economists have repeatedly noted that people can be quite irrational when making financial decisions, but in these behavioral statements, two aspects remain relatively underexposed: culture and financial literacy. Bart Frijns, Professor of Finance at the Open University, will develop these aspects in his inaugural lecture on Friday April 8, 2022 at 4 p.m.

Norms and values ​​versus ratio

First, the importance of culture is explained. Part of culture are the norms and values ​​that a society considers important. These norms and values ​​influence the opinions and behavior of the people who are part of that society. Risk appetite and self-confidence, for example, are partly determined by culture. Culture therefore also influences financial decisions and behaviors, such as investments, corporate financial policy or simply the management of money in a household. With sometimes rather “irrational” decisions as a result.

In his inaugural lesson, Bart Frijns gives numerous examples of the influence of culture on financial decisions, a subject he has been researching for more than ten years. In one of his studies in the United States, he established that this influence of culture lasts for a very long time. There he uncovered the historical roots of CEOs and executives, based on family names and databases. He found that generations later, the cultural influence of ancestral lands was still evident in their financial decisions.

Learning to manage your money: is it useful?

About Bart Frijns
Teacher. Dr. Dr. Bart Frijns (Heerlen, 1976) has been affiliated with the Open University as a professor of finance since April 2020. He obtained his doctorate in 2004 at Maastricht University. After his doctoral research, he worked abroad for a long time. In 2012 Bart Frijns became Professor of Finance at Auckland University of Technology (New Zealand), where he also directed the Auckland Center for Financial Research. He has more than 75 scientific publications to his credit and has organized several scientific conferences. He is co-founder and editor of the open access journal Applied Finance Letters, editor of the Journal of Futures Markets (Wiley) and member of the editorial board of the Global Finance Journal (Elsevier). His research interests are broad, but at the Open University his research focuses primarily on multidisciplinary themes such as financial literacy and the role of national culture on financial behavior. Effective May 1, Bart will assume the position of Dean of the Faculty of Management Science.