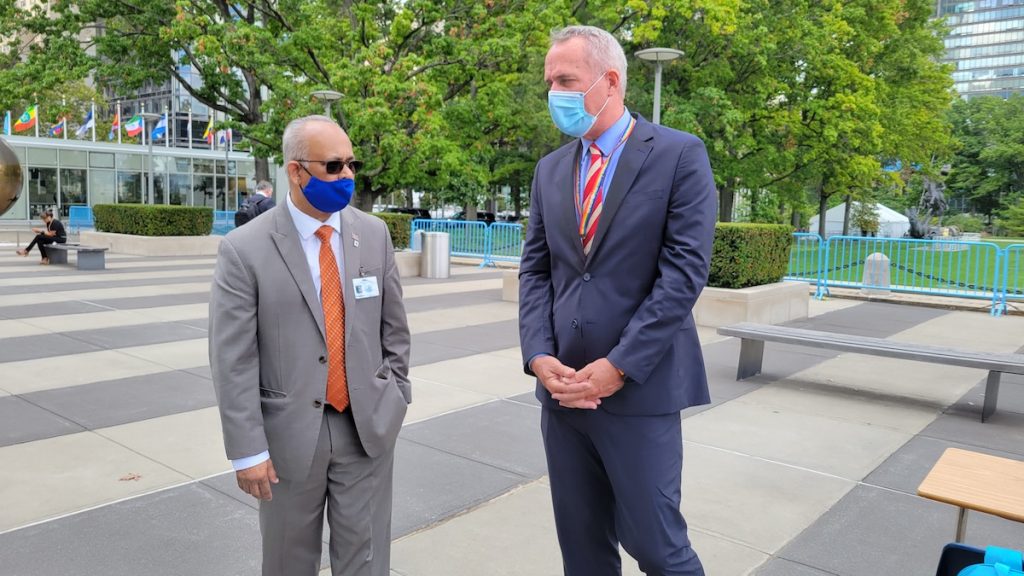 The Surinamese government is currently anticipating a positive outcome of ongoing talks in the United States led by President Chandoki. “Negotiations must be fruitful,” said Albert Ramdin, secretary of state for foreign affairs, international trade and international cooperation (BIBIS), who is part of a government delegation in New York. He believes it is important to do the preparatory work for the presidency.

The Minister explains that the discussions have three components:

First, we would like to emphasize that Suriname once again belongs to the ranks of countries where democracy, the rule of law, an independent judiciary, good governance and human rights stand. In a world where these factors are values ​​and standards, Suriname must become one again, ”the minister added. According to him, the government wants to change what the world knows about Suriname because of the media.

The second component is that the government wants to hold political consultations in various areas for its foreign policy. It’s about important aspects of life in Suriname. Minister Ramdin, Govt-19, cites climate change and its implications, as well as trade relations. The minister stressed that trade would be more expensive as container costs are rising. These things need a solution, in which Surinamese interest comes first.

Commenting on the third component, Minister Ramdin said: “It is ultimately about doing business with the world. We encourage people to invest. People are called upon to seriously consider the country’s development potential and investment options. Should not be forgotten.

The government official emphasized these points and said that if they understood and were willing to support them, talks would continue at the highest political or presidential level to end things. 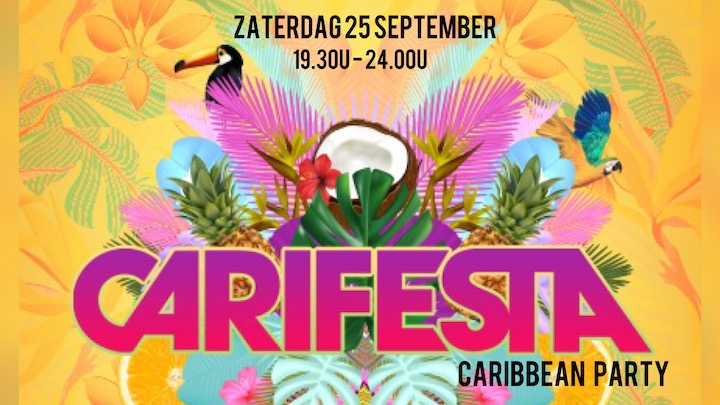