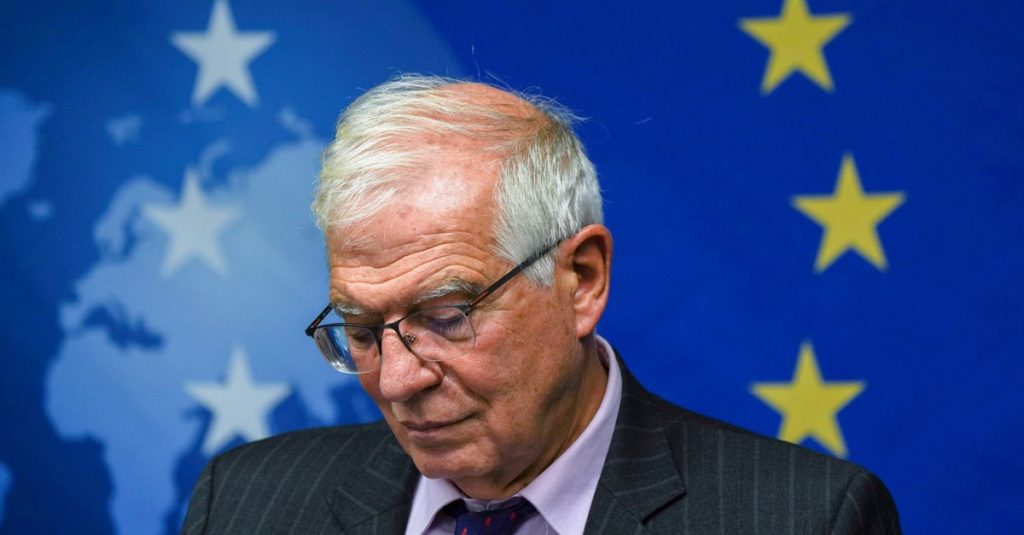 On Monday evening, European foreign ministers expressed their support for France in a diplomatic dispute over the purchase of submarines. EU Foreign Secretary Joseph Borel made the remarks after a ministerial meeting ahead of the UN General Assembly in New York. Earlier on Monday, European Commission President Ursula van der Leyen told the CNN television channel that “one of our member states was being treated in an unacceptable manner.”

According to Joseph Borel, the decision on French submarines is against the EU ‘s call for greater cooperation. “The current instability in the Indo-Pacific calls for greater coordination and less conflict between like-minded allies.”

Last week, the United States, the United Kingdom and Australia announced the new security alliance AUKUS to counter China’s military advance. As part of this, US-built nuclear submarines have been built in Australia. These plans cancel Australia’s previous submarine deal with France, leaving the French government with about $ 34 billion. In response to the plans, France withdrew its ambassadors from the United States and Australia.

Also read: A little more has to be pasted on the corridors of the UN building