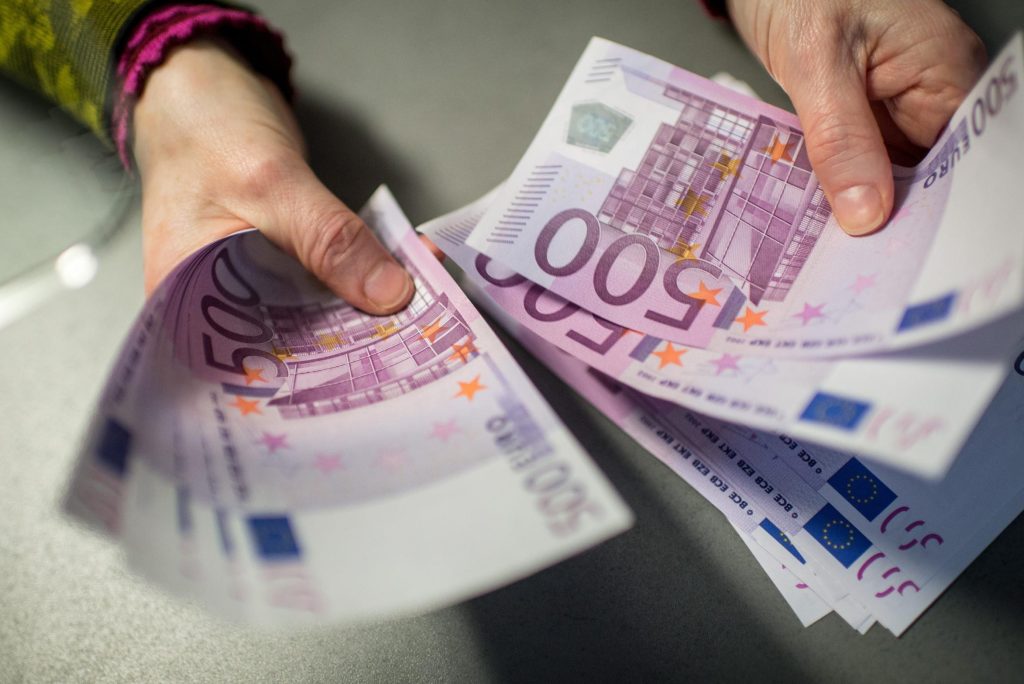 In the first quarter of 2022, compared to the last quarter of 2021, GDP grew by 0.3 percent. In the EU, it rose 0.4 percent. The European Union’s statistics office, Eurostat, made the announcement in Luxembourg on Tuesday. The number of employees has also increased slightly.

Initial estimates put the GDP at just 0.2 percent. Compared to the first quarter of 2021, seasonal adjusted GDP in the euro area increased by 5.1 percent. Economists there expected 5 percent growth. In the EU, GDP growth was 5.2 percent year-on-year.