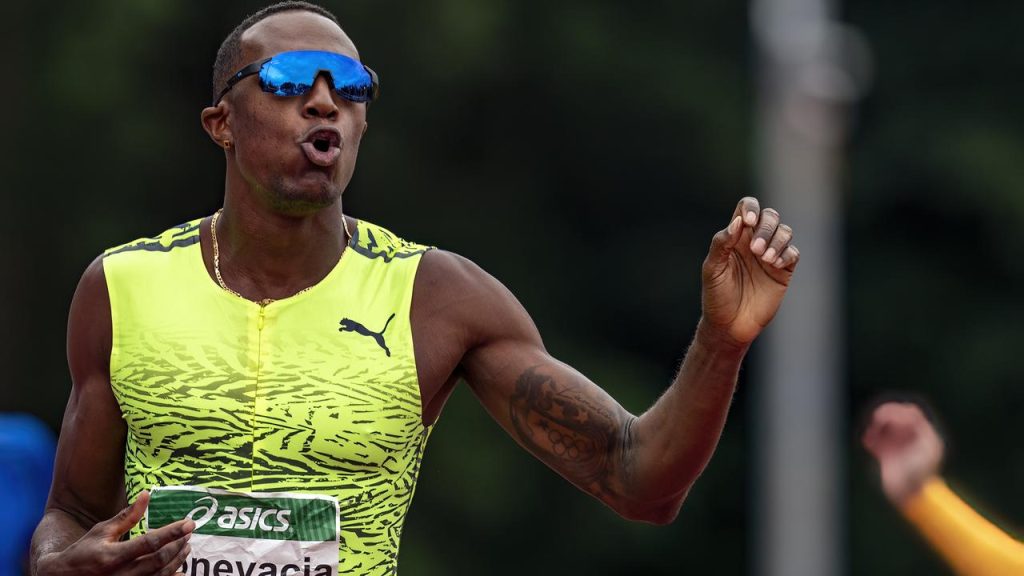 The Athletics Union is sending a team of 36 athletes to the World Championships in Athletics, the association announced on Wednesday evening. Liemarvin Bonevacia also receives a starting permit.

The tournament will be played July 15-24 in Eugene, USA. Twenty athletes will arrive at an individual number. The other sixteen are part of relay teams.

Bonevacia didn’t hit the limit for the 400 meters, but the Olympic runner-up still gets a starting spot based on his position in the world rankings.

This also goes for Nick Smidt and Ramsey Angela in the 400 meters hurdles, Zoë Sedney in the 100 meters hurdles, Benthe König in the shot put, Rutger Koppelaar in the pole vault and Denzel Comenentia in the hammer throw.

Sifan Hassan has yet to run a single race this year, but can compete as the defending champion in the 1,500 and 10,000 meters. She is also high enough in the world rankings for a starting ticket in the 5,000 meters. She also combined all three distances at the Tokyo Olympics last year, earning her two gold medals and a bronze. It is not yet known what distances she travels in Eugene.

World Athletics Championships for the first time in the United States

The World Athletics Championships will be held for the first time in the United States and the world athletics association World Athletics expects two thousand participants from two hundred countries. A number of Dutch athletes will take part in the Diamond League competition in Stockholm on Thursday and then travel to Irvine, where the Athletics Union has set up a training camp.