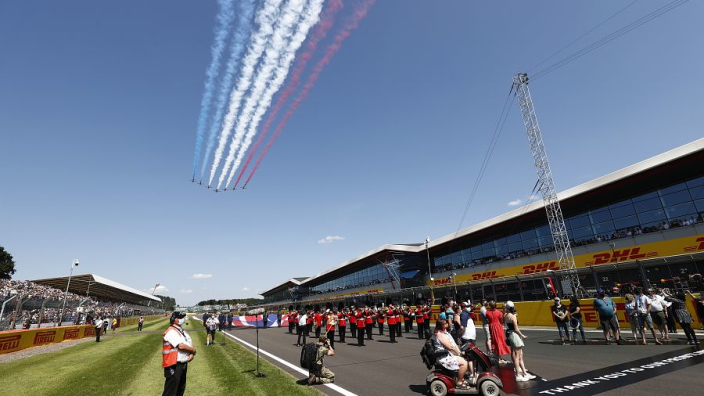 Silverstone manager Stuart Pringle admits there is a risk the British Grand Prix will no longer exist after 2024. The contract with the circuit expires that year and the trend seems to be for Formula 1 to seek refuge outside Europe.

The sport’s focus shifted to the United States. The Miami Grand Prix was held recently and the Las Vegas race is scheduled for next year. Formula 1 CEO Stefano Domenicali also clarified that no promoter should feel safe and that history does not always mean a place has been booked on the calendar. Silverstone’s contract expires in 2024 and given the rulings, an extension of the deal doesn’t seem obvious.

The fact that the UK contract expires in 2024 is not an immediate concern, as long as there is the prospect of an extension. Director Pringle explained: “Formula 1 tells us that we are doing very well, and they tell us that because their fans tell them so. So it’s a very good base. If we did badly, it would be a concern. ” Lots of teams are based in Britain, but that’s not enough to force an extension. “So are we in danger? Yes, there is still a risk. Am I nervous? I support our plans and will let it be known,” Pringle said.

“No idea what others are paying”

The American Formula 1 owners have chosen a markedly different course than before. Promoters now have to pay a large sum of money if they want to secure a spot on the schedule. As a result, events such as the Monaco Grand Prix are also included, iconic Grand Prix status is no longer sufficient. “I don’t know what the Saudis pay, I have no idea what other people pay. It’s always talked about a lot,” he says. According to Pringle, not only is the amount of the check important, but there are many other elements. “We have all the advantages of history and heritage. We may not have the biggest crowd of the year, but we are always in the top two or three,” he concludes.