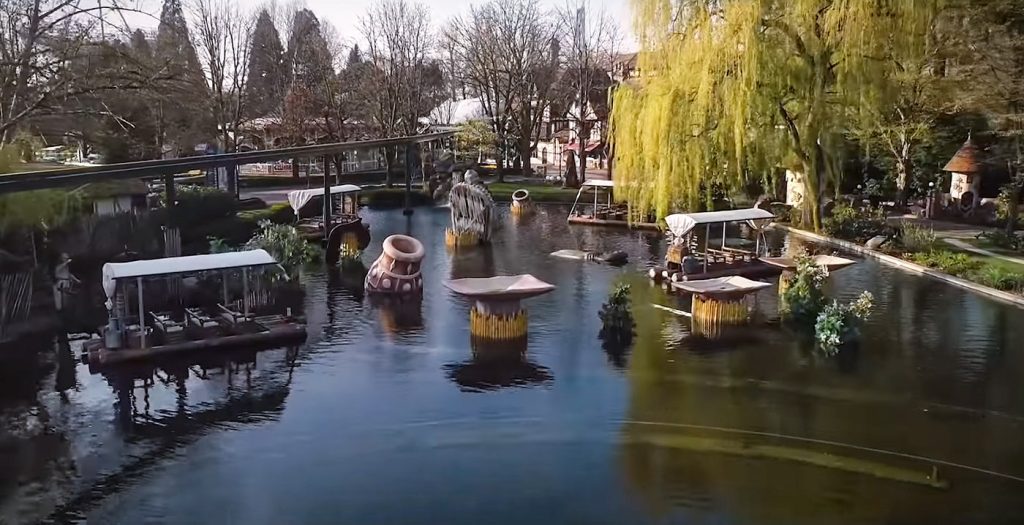 The African thematic area of ​​Europa-Park will disappear. Next winter, Abenteuerland, as the region is called, will be part of the adjacent thematic part Austria. The main attraction of the Abenteuerland, the Dschungel-Floßfahrt boat ride, is undergoing a huge makeover.

Germany’s largest amusement park has been given a new name and a new theme, with new backgrounds. African wooden rafts give way to ornate gondolas. Visitors will soon pass Austrian stages, inspired by, among other things, the country’s historic imperial palaces. 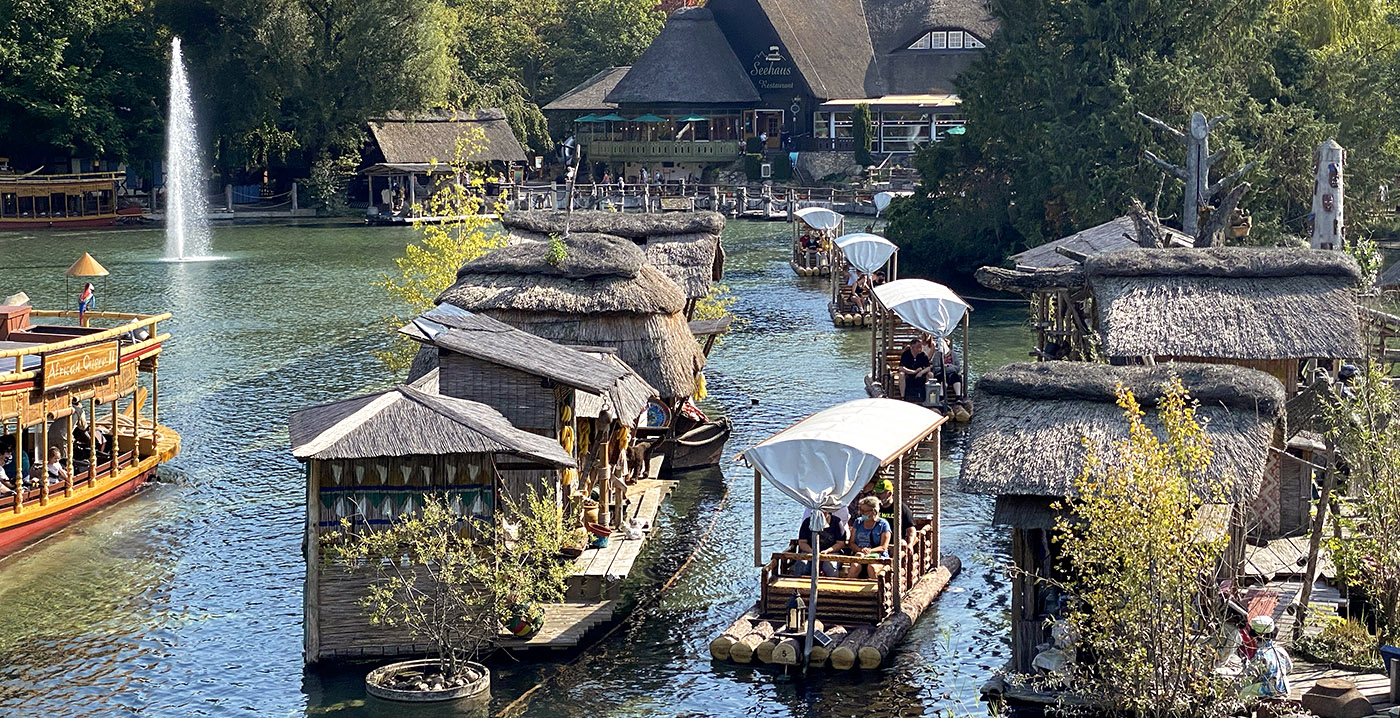 Abenteuerland has always been a stranger to Europa-Park since it opened in 1975. After all, the region does not represent a European country, but another continent. In order to make the link with Europe, the colonial past was mentioned. White explorers stand between primitive black figures in thatched huts. One restaurant was named Colonial Food Station.

Solution
In recent years, the performances have made noise on several occasions. Europa-Park admitted that the theme was outdated and promised to find a solution. This year, Colonial Food Station was already renamed Adventure Food Station. There were also some subtle changes in the scenes. Now the controversial theme of Africa must be completely eliminated.

The Austrian Theme Zone currently has four attractions: the Alpenexpress Enzian motorized roller coaster, the Tiroler Wildwasserbahn waterway, the Wiener Wellenflieger merry-go-round and the Spielplatz Würmchen Wies’n playground. The current Dschungel-Floßfahrt will be open for the last time next Sunday. After that, the winter opening will end and work will begin. The new summer season will start at the end of March. 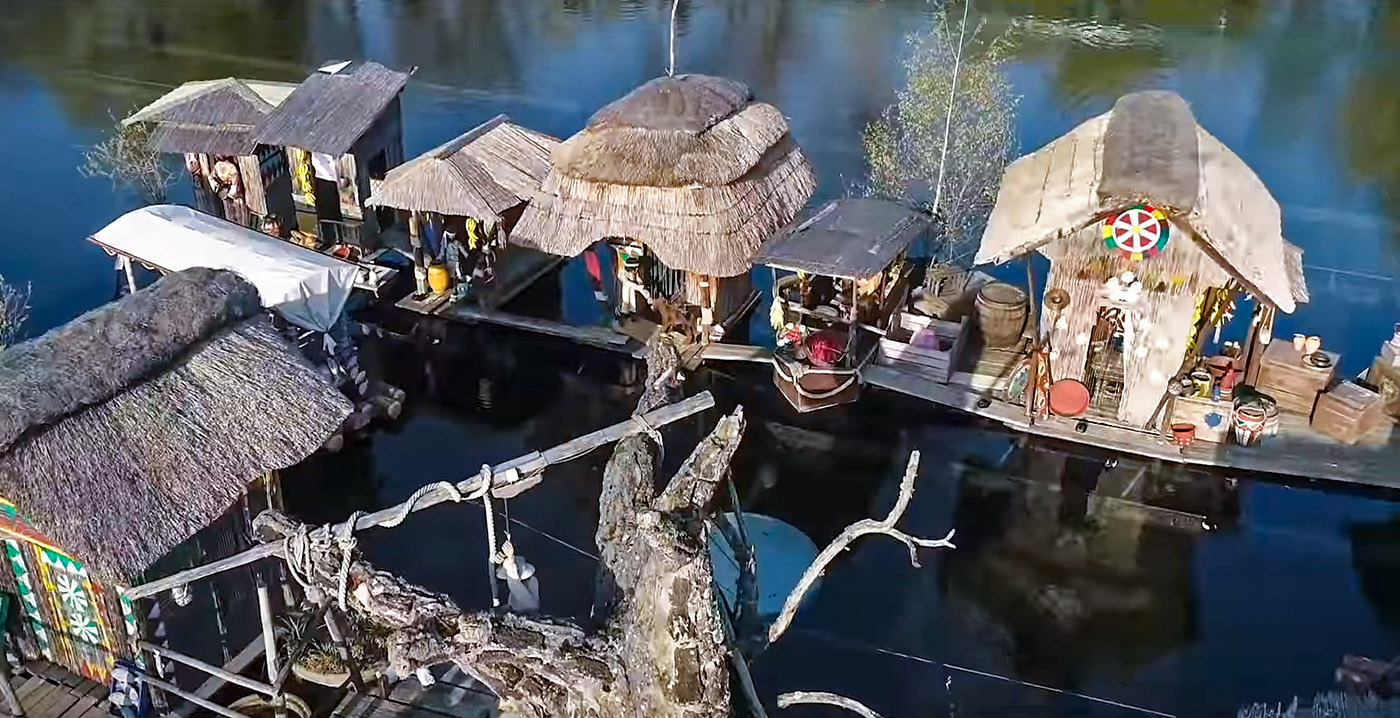 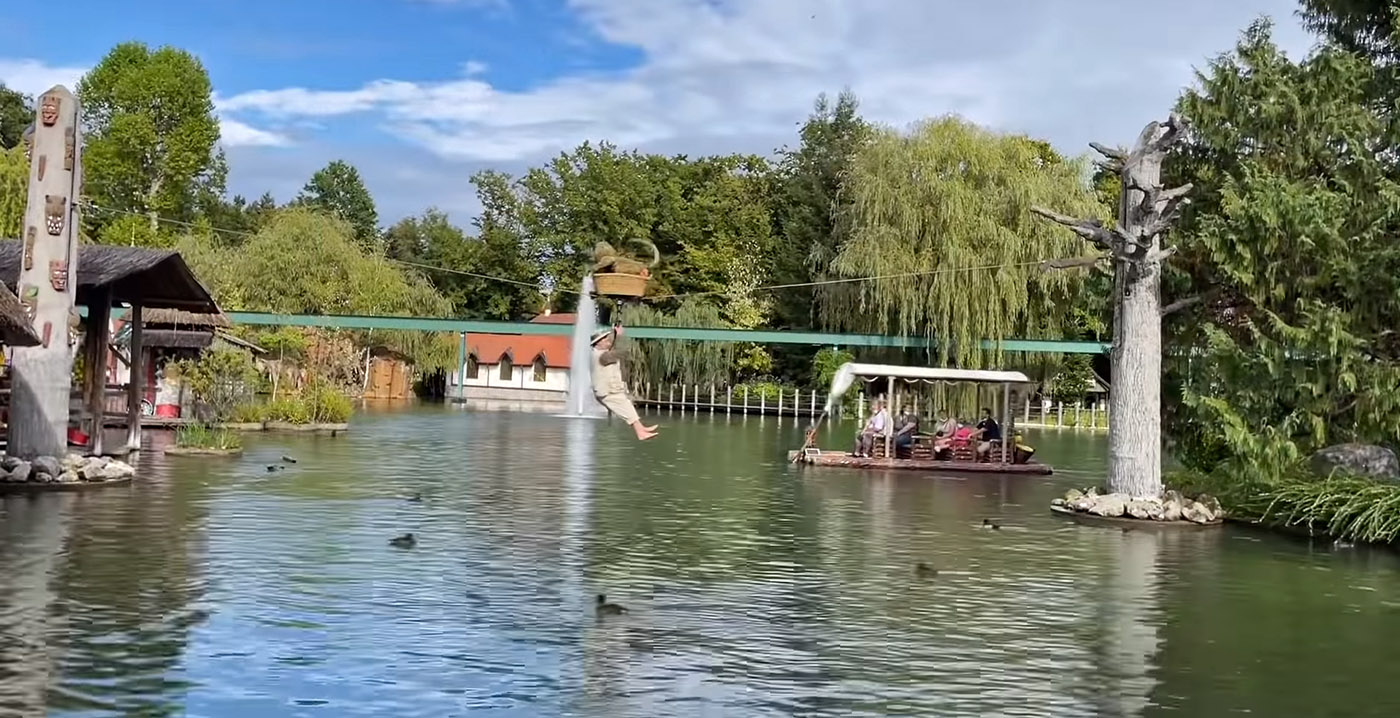