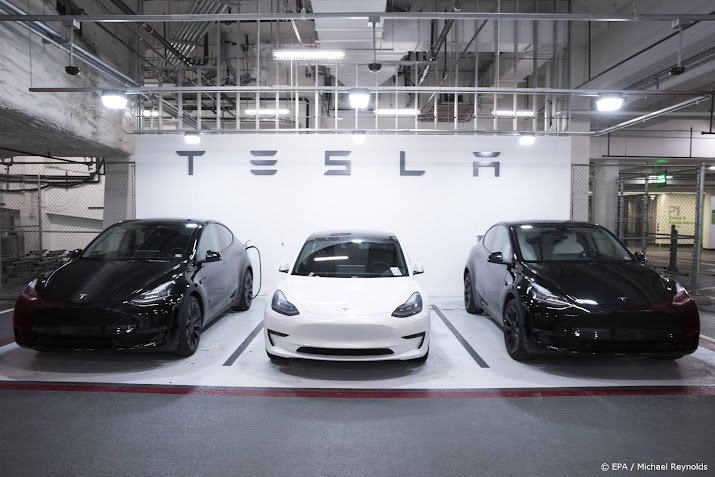 Tesla has recalled nearly 12,000 vehicles in the United States. These are models S, X, 3 and Y, which are part of the car manufacturer’s self-driving software test. The vehicles received a software update on October 23, after which users soon began to report problems.

The next day Tesla received reports of false warnings of impending clashes. As a result, cars may suddenly use the emergency brake.

The bug will be fixed if a new update is installed. CEO Elon Musk responded that similar issues would be expected at a trial stage. “Not all hardware configurations can be tested with internal quality control under all circumstances, so general beta testing,” Musk said on Twitter.

Last year, the automaker produced about half a million cars, so the recall of 12,000 vehicles is low. It is unknown at this time what he will do after leaving the post.