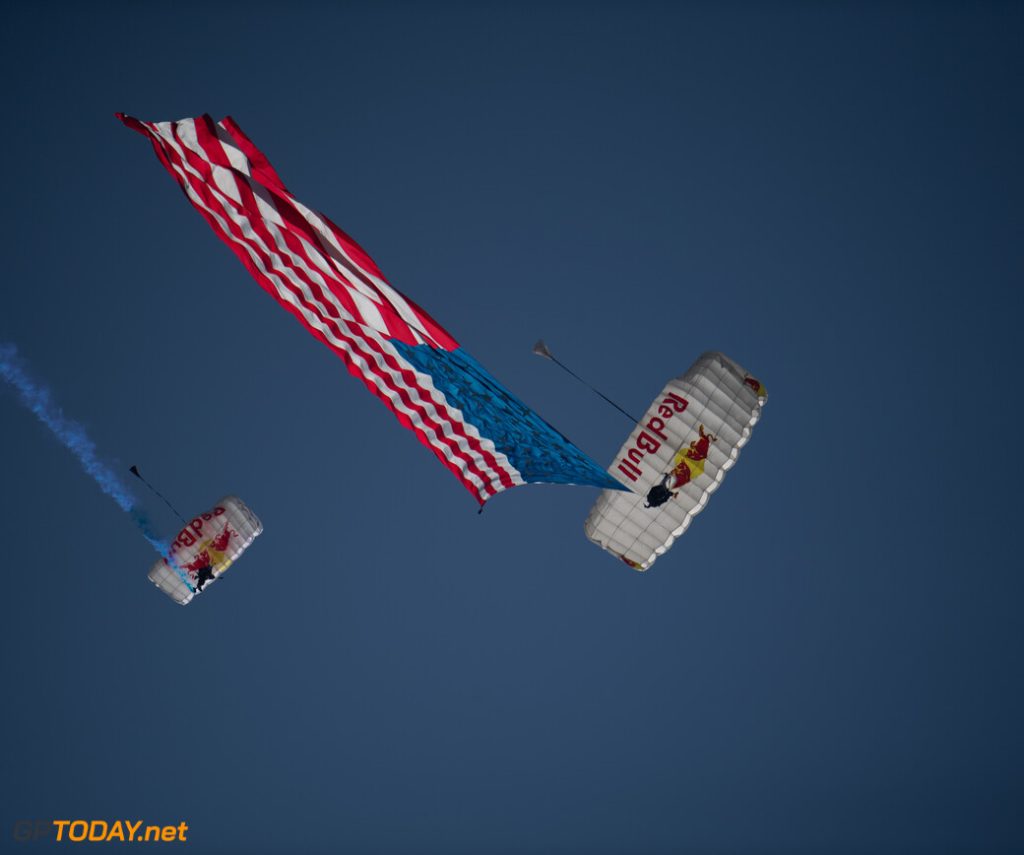 The 2023 Las Vegas Grand Prix will take place the following Saturday Thanksgiving† With this, the race breaks an unofficial Formula 1 law: for the first time in decades, there will be no race on Sunday. This is not unique: in the past, we rode more often on Saturdays, for example in Zandvoort.

When the 1985 South African Grand Prix was reported, several things were certain: Nigel Mansell had just won his second Grand Prix victory and would therefore by definition not enter the books if a miraculous victoryMcLaren could not miss the constructors’ title and Alain Prost, who had already been crowned world champion at the previous meeting, was on the podium for a (at the time) grand eleventh time of the season.

What no one could have imagined was that Kyalami’s race would be the last Formula 1 race held on Saturday for decades. By South African standards, it was perfectly normal to race on Saturdays: at the Prince George circuit in East London, where the first two South African Grands Prix were staged, and at Kyalami (except the New Year’s Day 1968), invariably conducted on the first day of the weekend.

Due to commercial interests, it is more interesting for Formula 1 to run on Sundays. Bernie Ecclestone, the big man of the royal class in 1986, thus passed that each Grand Prix had to take place on Sunday. If you don’t adapt, you’re out. With the introduction of the Las Vegas Grand Prix, it’s a break from this longstanding tradition – again due to commercial interests.

Saturday instead of Sunday

Race on Saturday: Sometimes it was just practical, simply favored by the organizing country or linked to certain holidays. In the latter case, it could happen that the Dutch Grand Prix in Zandvoort even took place several times on Whit Monday. Where South Africa was clear with its preference for Saturday, the British National Race Association liked its Grand Prix to take place on Saturday. In total, 57 of the 1059 Grands Prix contested to date have taken place on a Saturday, sixteen exceptional cases – such as Zandvoort on Whit Monday – have even taken place outside weekend days.

Outside of Formula 1 racing on British and South African soil, the Saturday racing club is very small. Silverstone, Aintree, Brands Hatch, Prince George and Kyalami account for 48 of Saturday’s 57 events: five of the remaining nine were on US soil. Twice was the Indianapolis 500, which counted towards the F1 World Championship between 1950 and 1960, which invariably ends each year. Remembrance Day is running. Once it was a Grand Prix at the mythical Sebring circuit and twice on Saturday it took place in the parking lot of Caesar’s Palace in – yes – Las Vegas. In addition to the two Saturday matches in Zandvoort, Montjuïc (1969) and Anderstorp (1978) complete the list.

Dutch motor racing enthusiasts will immediately think of the Assen TT when the word “Saturday race” comes to mind. This was invariably held on Saturdays, until MotoGP commercial owner Dorna put an end to it from the 2016 season. Since then, the Dutch TT has also taken place on Sunday afternoons.

Formula 1 did not give a clear explanation for Saturday’s choice, but it is known that black friday, the day most Americans shop for the holidays, a day before the Las Vegas Grand Prix. Additionally, the average American sports fan stays home relatively often for Saturday night events. Consider UFC cage fighting events, many of which take place at galas across the western United States.

Cage fighting fans also know that, according to European standards, the competition will therefore take place on Sunday morning. The time difference between Las Vegas and Amsterdam is nine hours, so the desired start time of ten o’clock in the evening locally means that Western Europeans are expected in front of the television at seven in the morning. The exact date for the first Las Vegas Grand Prix is ​​yet to be determined, but chances are it will be Saturday, November 25, 2023.