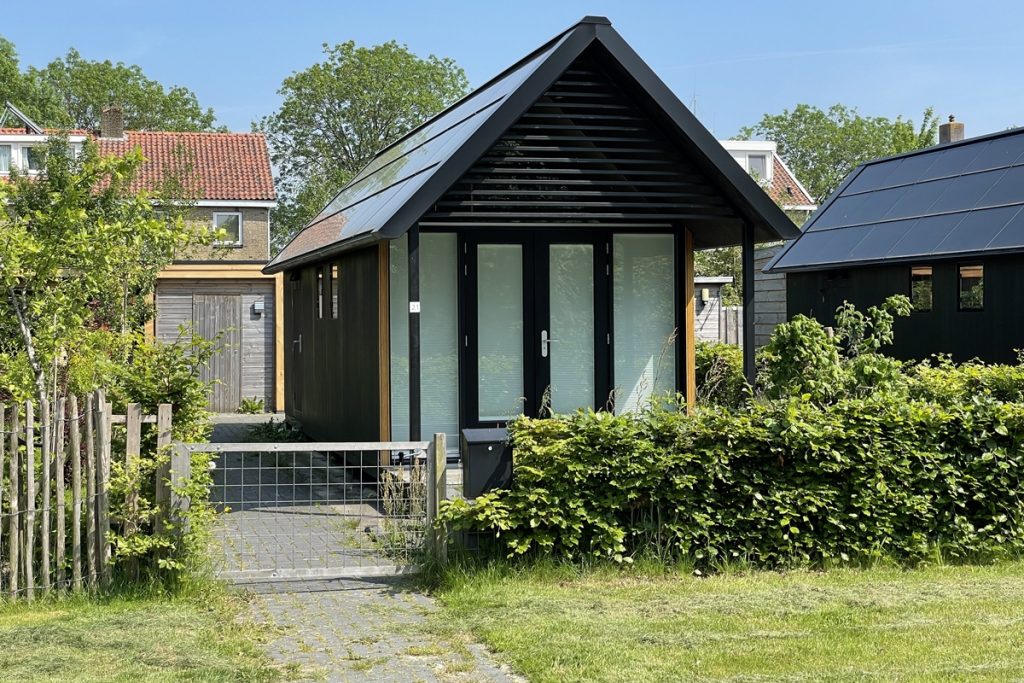 OUTDOOR POST – The Municipality of Achtkarspelen will now actively include space in the new zoning plans for the so-called “little houses”. The PvdA tabled a motion to this effect on Thursday evening and the city council adopted it unanimously.

The reason for the ‘Lytse hûskes’ came from Derk Jan Pilat, who recently spoke at an information carousel. As a born and raised Buitenposter, he would like to return to Buitenpost after his studies and work. 14 interested parties from the region have already gathered together.

The ‘lytse hûskes’ are small detached houses in their own right with a floor area of ​​up to 50 square meters. “Our main motivations for participating in this collective are the small ecological footprint, low monthly costs, being satisfied with less and living in a (largely) self-designed house.” said Pilat.

PvdA adviser Theun Nicolai presented a motion on Thursday evening to create space for “little houses” when new zoning plans are developed. Frans Hoekstra (GBA) thought it was a sympathetic motion and immediately indicated that he supported the motion. Hoekstra would like the focus not to be on Buitenpost but on the whole municipality. “Oare paste yn ‘e municipality ha like crazy rjocht like Bûtenpost”. Councilor Nicolai agreed with that.

Harrie Graansma of the PVV has not been determined for “little houses”. He found this inclination to minimalism and poverty remarkable. “It almost makes sense that the plague lodge is still in the genes here among the people.” However, the PVV would not be the Freedom Party if everyone was free to vote. “If people want to live in a caravan on a camp, they must be able to do so and if they want to live in a wooden garage box, they must be able …” For this reason, Graansma also supported the motion.

Alderman Jouke Spoelstra announced that even without the motion, there are already opportunities to build “little houses”. “The difficulty in this dizzying situation is that this group’s plan is there, but there is no entrepreneur behind it or any land. They are asking for help from the municipality ….” According to Spoelstra, there is already a summer plan in Harkema. It ended up going awry because it was an “out of town” plan.

Theun Nicolai (PvdA) hopes that the new residents can simply buy a piece of land and that these residents realize a “little house” themselves. Forcing contractors and developers to build these types of houses is not an option.

The motion was ultimately adopted unanimously.