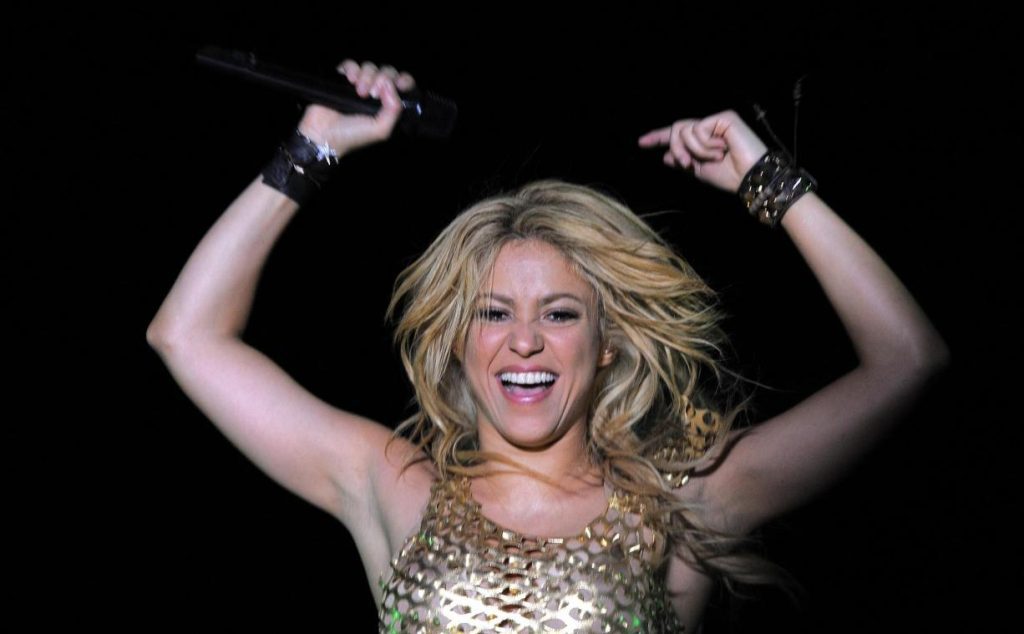 Colombian pop star Shakira will be tried on a date to be determined for tax evasion in the Barcelona Provincial Court. This was announced by the Spanish courts on Tuesday.

At the end of July, the Spanish prosecutor’s office announced that it would require more than eight years in prison and a fine of nearly 24 million euros against the singer for tax evasion. She would not have paid her income tax of 14.5 million euros for the years 2012-2014.

Shakira, 45, known for the hits ‘Hips don’t lie’, Waka Waka’ and ‘Loca’, claims her innocence and refuses at the end of July to accept an amicable settlement. She said she preferred a trial.

According to the prosecution, Shakira had lived in Spain since 2011, when it became known that she was in a relationship with Barcelona footballer Gerald Pique, but kept her tax residence in the Bahamas until 2015. These islands are known as paradises tax. According to prosecutors, she was not there a single day in the 2012-2014 tax years.

The couple, who have two children, announced their divorce in June this year.

The singer’s defense argues that until 2014 her income came mainly from her international tours or her participation in ‘The Voice’ in the United States and that she did not live in Spain for more than six months a year, nevertheless a requirement to be a to be considered a tax resident of Spain.

The star also argued that she had already paid 17.2 million euros to the Spanish tax authorities and therefore owed nothing more.

Shakira’s name is also mentioned in the Pandora Papers, a large study published at the end of 2021 by the International Consortium of Investigative Journalists (ICIJ) and in which Knack, De Tijd and Le Soir participated in Belgium. In the investigation, hundreds of personalities are accused of having concealed assets in offshore companies, mainly for the purpose of tax evasion.