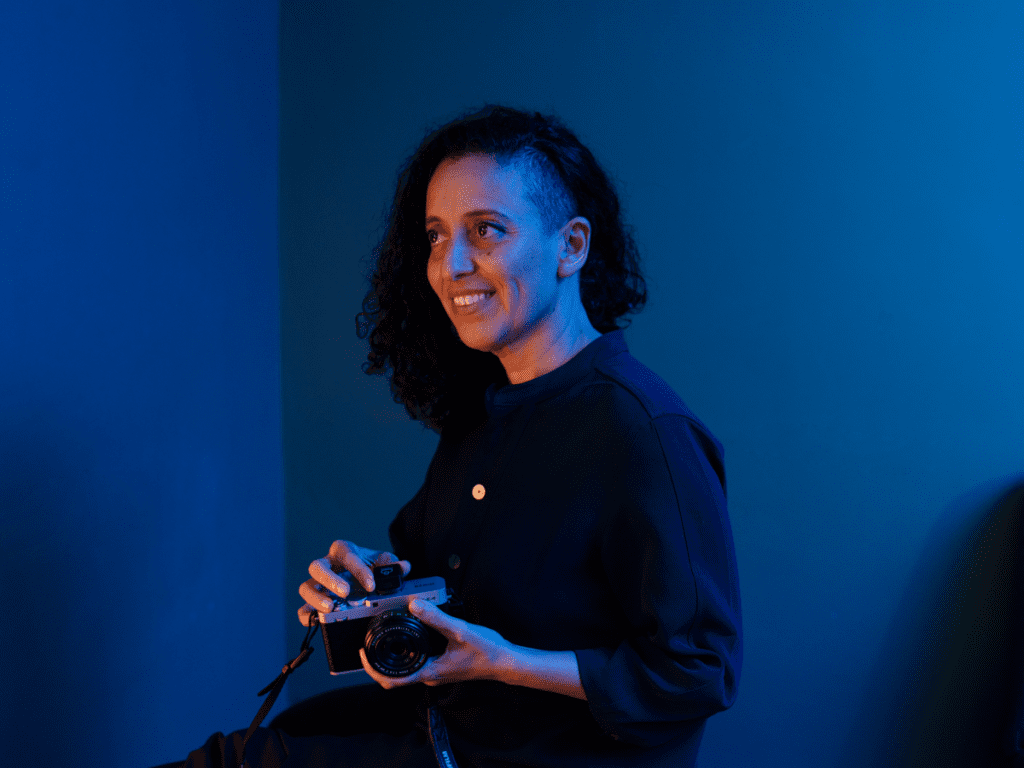 It’s March 2011 when Mayor Eberhard van der Laan announces the Amsterdam Municipality’s new Top600 approach: 250 police officers will hunt down the 600 repeat offenders on the list, criminals who have committed a so-called ‘high impact crimehave committed. Shortly after, the Van der Laans Action Center Security and Care has access to the Top400 list, which contains only young people. Prevention is the key word here: the fact that you have already been convicted of a crime is not always relevant. As long as you’re ‘juvenile great potential‘ shows enough signs of concern, the municipality is asking bodies such as the police, the GGD and youth protection to keep an eye on you.

“It all started with the Top600”, says the director Nirit Pele, “but during the making of my film, I saw the criteria become more and more flexible. It took less and less to appear on these lists. Would you like some tea?’ Peled is in the kitchen of his studio in the center of Amsterdam. It’s a windy day and the large window next to the kitchen table overlooks a broken down streetcar. There is a sheepskin on the windowsill. “Sit down,” Peled said, placing a bowl of gingerbread cookies on the table. ‘Have a gingerbread. My boyfriend says it’s still too early for that, even though he’s Dutch. So he should know better, don’t you think?

Peled grew up in Israel and came to the Netherlands over twenty years ago to study at the Gerrit Rietveld Academy, where she now teaches. She also makes documentaries, such as super jews (2013) and A temporary contact (2017), and regularly directs episodes for them VPRO Backlight. His last movie, mothers (BALDR Film/VPRO), has already premiered at Idfa – where it was nominated for Best Dutch Film – as you read this, but it hasn’t happened yet. turbulent afternoon in Amsterdam.