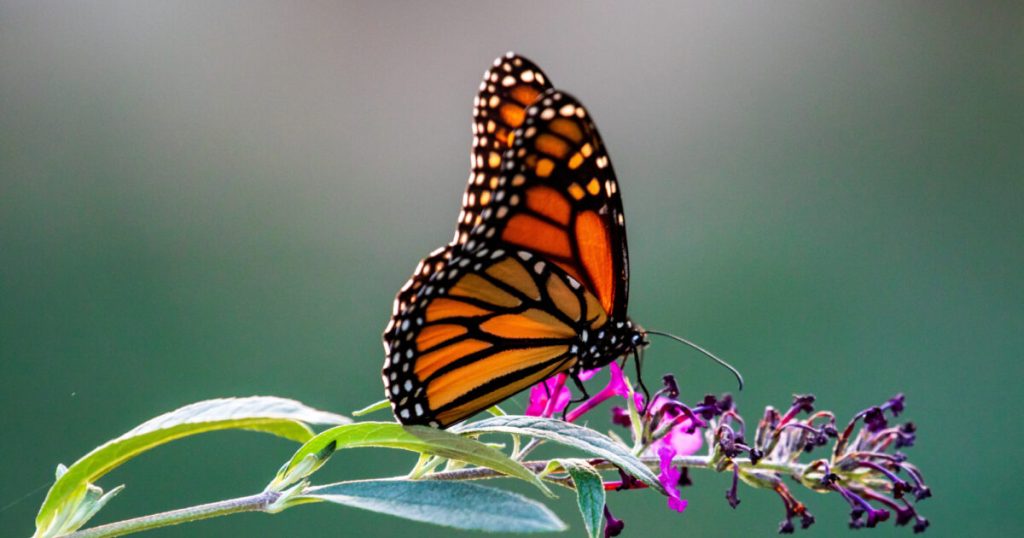 “Our research shows that insects are very sensitive to human activity,” said Charlie Outhwaite, lead author of research recently published in Nature popped up. “It’s worrying because climate change seems inevitable at the moment and agricultural regions are getting bigger and bigger. Our findings therefore underscore the need to protect natural ecosystems, limit intensive agriculture and reduce harmful emissions.

Failure to do so could have serious consequences. Not only for insects, but also for human health and food safety. Insects play essential roles in ecosystems, for example in the form of pollination, pest control and nutrient recycling.

Read also: “The apparent contradiction between nature and the economy must be resolved quickly”

According to scientists, climate change and increased agriculture also favor each other. Many insects benefit from the shade of plants on hot days. But if these are not present or less present (due to increased agriculture), the insects become more vulnerable to climate change. Especially on hot days. In areas where 75% of the country is still natural habitat, the insect population appears to have decreased by “only” 7%. In regions where agriculture occupies 75% of the land, the insect population had already fallen by 63%.

The tip of the iceberg

According to the researchers, these results are probably just the tip of the iceberg. Especially in tropical regions, it is difficult to do extensive research. But researchers suspect this is where the impact of climate change on insects is greatest.