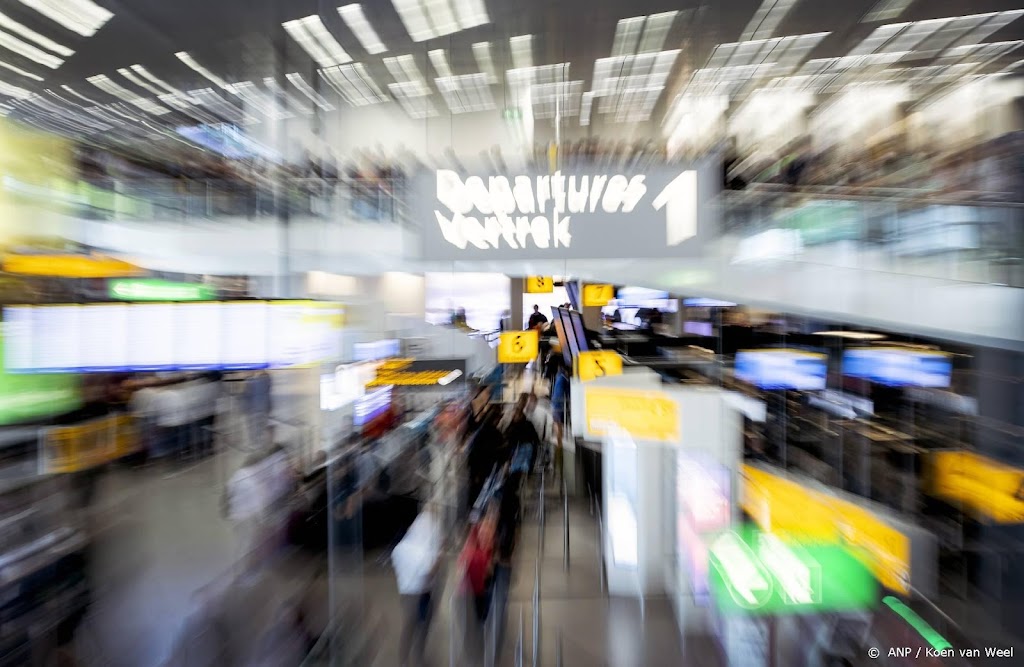 Schiphol has risen to the top of two rankings of troubled airports by US news channel CNN. When it comes to the most delays this summer, Schiphol is fourth. Additionally, the Dutch airport is among the top 10 major airports with relatively high cancellations. The lists looked at FlightAware data from late May. Since then, 41.5% of flights are delayed at Schiphol. Only Paris Charles de Gaulle, Frankfurt and Toronto Pearson International airports, according to the list, had that percentage higher. In fact, more than half of the flights were delayed at the latter airport. When it comes to cancellations, Shenzhen Bao’an International Airport in China takes the cake. According to CNN, 7.9 percent of flights there were canceled. The list includes several airports in China and the United States, as well as one in Indonesia, one in Canada and one in Australia. Schiphol is in tenth place with a score of 3.9 percent. Schiphol has been struggling with a number of problems lately, due to understaffing in security and baggage handling. The airport cannot cope with the summer crowd, so steps have been taken to reduce the crowd to some extent. This is also the reason why airlines have to cancel many flights this summer.