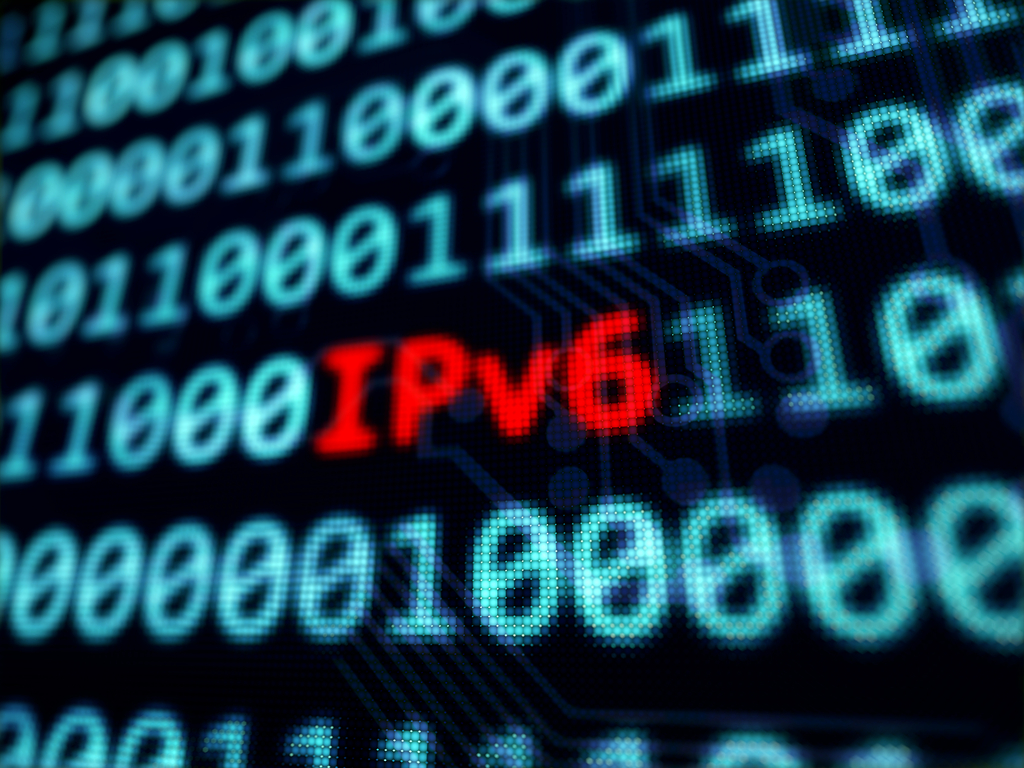 Governments are misusing the ‘comply or explain’ policy that applies to important Internet standards such as IPv6. That was the conclusion of the benchmarking forum. According to the organization, there are still no good reasons not to use Internet standards.

‘Governments have twelve years to prepare their systems for the move to IPv6. There are no good reasons to leave ‘explaining’ out of ‘applying’. A ‘comply or explain’ policy and subsequent implementation agreement does not create enough urgency for everyone,’ says Forum Standardisation’s website. SIDN.

Comply or explain is an approach taken by the Dutch government in which companies themselves decide whether they will adhere to a particular agreement, but if they decide not to, they must explain why not.

All Dutch government agencies should have supported IPv6 on their websites and mail systems last year, but the latest measurements from last January show that this is far from being achieved. Hence the Government-wide Digital Government Policy Consultation (OBDO) is going to further emphasize on a ‘compulsory approach’.

The Ministry of Economic Affairs and Climate supports this approach. As OBDO concluded, the adoption of IPv6 has unfortunately lagged behind expectations. At the same time, the need to widely support IPv6 increases as the Internet continues to grow and the shortage of IPv4 addresses increases. This problem is certainly not limited to Dutch governments, but plays a role for all Internet users and service providers around the world. That is why we are now exploring the mandatory adoption of IPv6 for external access by all levels of government,” a ministry spokesperson told SIDN.

OBDO also notes that major economic powers such as China, India and the US already have a commitment in this area. The European Commission is currently working on policy proposals to promote the adoption of key internet standards.

This article comes from Ag connection