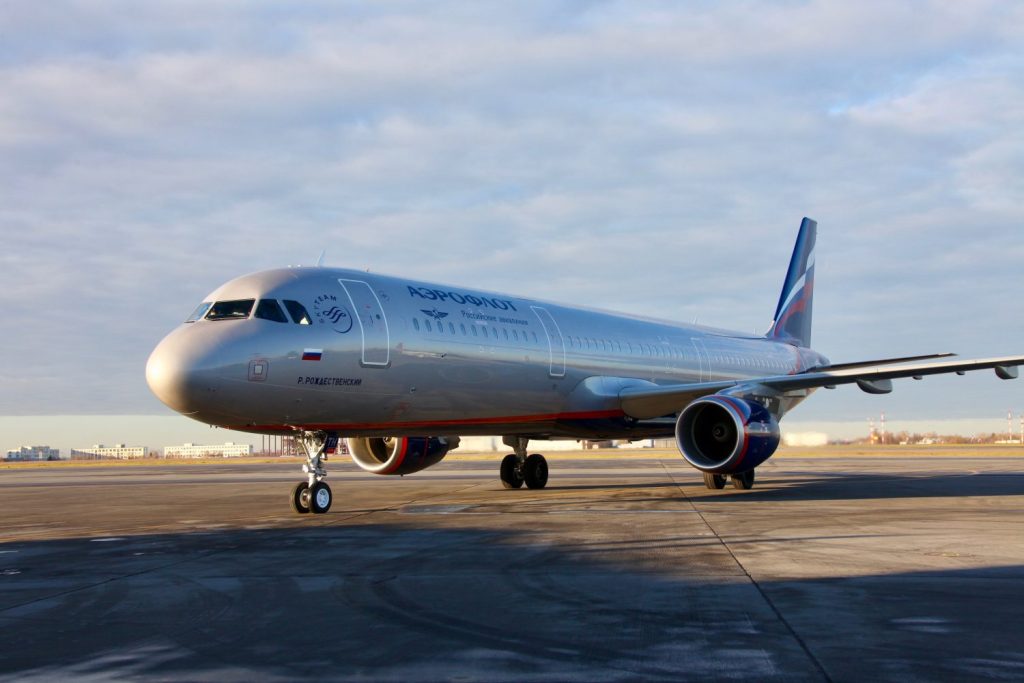 Russian airlines are not allowed to sell departure and landing rights at airports in the United Kingdom. This was announced by the British government.

Aeroflot, Ural Airlines and Rossiya Airlines still hold the take-off and landing rights for British airports, all worth almost sixty million euros. As part of sanctions, Russian planes have been banned from the country’s airspace and the use of slots has been banned. The British government on Thursday announced a series of measures to prevent Russian companies from monetizing their seats, with Russian planes unable to withdraw. Credits from those airlines have already been disabled.

Following the invasion of Ukraine, a number of sanctions have been introduced against Russia by the United Kingdom, the European Union and the United States. “As long as Putin continues his barbaric attack on Ukraine, we will continue to target the Russian economy. In a statement“Every embargo reinforces our clear message to Putin: we will not stop until Ukraine wins.”

It is not yet clear whether the Netherlands and / or other European countries will take similar action.