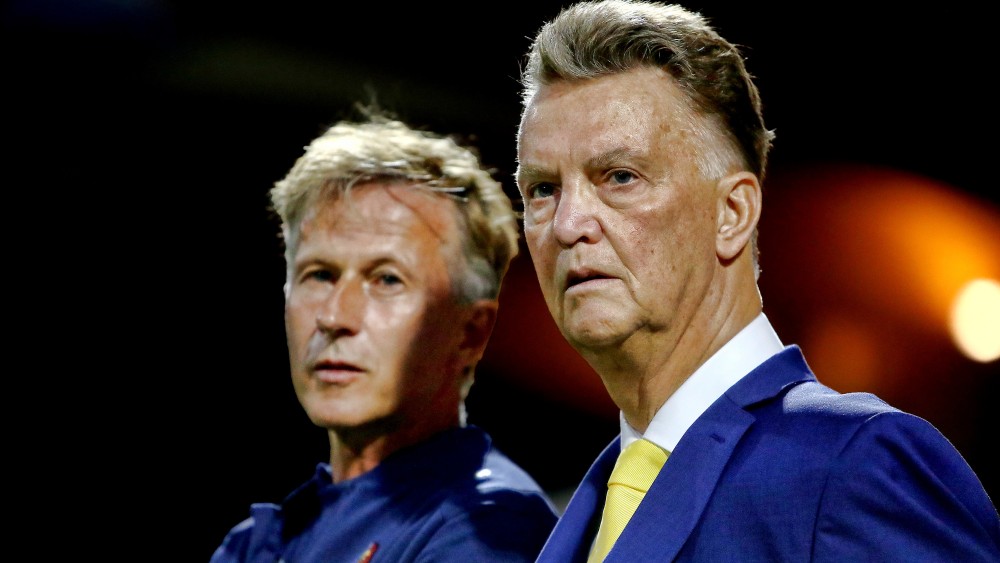 Where his colleague Louis van Gaal is trying to lead the Dutch national team to the world title in Qatar, Andries Jonker is quietly working at the KNVB complex in Zeist. The national coach of the Orange Lionesses of course follows everything closely and greatly appreciates the national coach of the men’s team. “His teams often radiate that they can beat anyone.”

Andries Jonker currently works with Louis van Gaal at the KNVB, but in the past they have often been under contract with the same employer. For example, the former Telstar coach was Van Gaal’s right-hand man at FC Barcelona and FC Bayern Munich. “I’ve often seen him make up his mind in a team, where the players think they’re really good.”

The Dutch national team started the World Cup in Qatar well with a 2-0 win over Senegal. However, public opinion thought that the Orange played football very moderately. Jonker sees it differently and mostly thinks there should be more appreciation for the performance of national coach Van Gaal’s men. “Senegal was hard work.”

Apart from the sporting aspect of the World Cup, social issues in Qatar are also discussed daily in the media. From the poor conditions of migrant workers to the inequality between men and women. The outspoken Jonker also has an opinion on this and finds the situation terrible for many people there. However, he doesn’t think football players should constantly be blamed for it. “You can’t expect that from athletes.”

Last summer, Jonker moved from Telstar to national coach of the Orange Lionesses. The North Hollander qualified for the World Cup with the women’s national team. This will take place next summer in New Zealand and Australia. The Netherlands will then be in a group with America, Vietnam and another unknown opponent.

💬 Don’t want to miss anything from NH Sport?