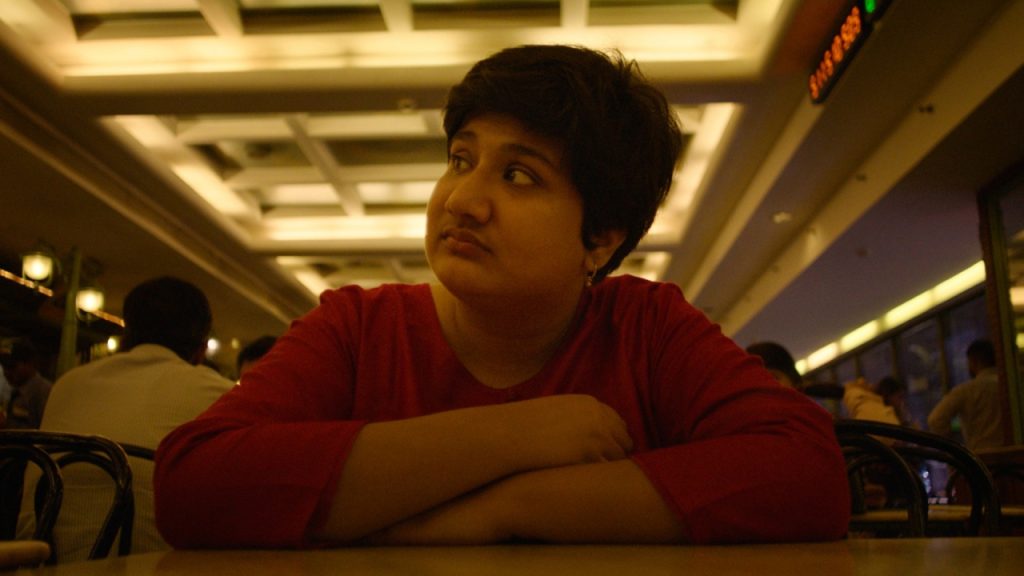 In 2007, Japanese teenager Naoki Higashida wrote the book Why I Sometimes Jump Up and Down, in which he describes his life experiences as a non-verbal autistic. When the book was translated into English in 2013, it caused a stir. Many parents of (non-verbal) autistic children use it to better understand their children’s perception. The film The reason I jump follows some non-verbal autistics and how they and their parents learned to cope with their autism.

The different parts of the film are connected by playing fragments of the source material. Although these are short excerpts, these individual sentences give a lot of information about the mind of a “non-neurotypical” person. These scenes are beautifully supported by detailed sound and close-ups of people, plants and other things. There’s something soothing about it, but it also quickly leads to overstimulation.

One mistake many people make about autism is that they are mentally retarded. This prejudice tries The reason I jump to refute. That’s not to say that all autistic people are hyper-intelligent or are portrayed as hyper-intelligent in the movie. Interviews show that they have common sense like everyone else and can think just as well. The problem is that they can’t just express their thoughts or do it in an alternative way.

This idea is an existential nightmare, and the centuries-old misunderstanding for autistics is also raised. The solutions that the parents have found are therefore satisfying and inspiring. In this respect, this documentary achieves its goal; provide insight into the experience of being autistic and spark inspiration for those who are not.

Near the end of the film, a new person is suddenly introduced: Jestina Penn Timity, an autistic girl from Sierra Leone. Although his story is just as captivating as the previous one, this part seems to have been hastily added. Most of the film focuses on people with autism in England and the United States, and it’s clear that the view of autism in Sierra Leone differs.

In Sierra Leone, some parents tell horror stories of how their village treated their autistic children. They were told they were the children of the devil and they were banished from their village. These stories are interesting on their own, but they don’t quite mesh with the rest of the film. It doesn’t help that Jestina barely plays a part in the movie in the above. The film therefore lasts a bit too long, but the remaining sixty minutes are interesting.