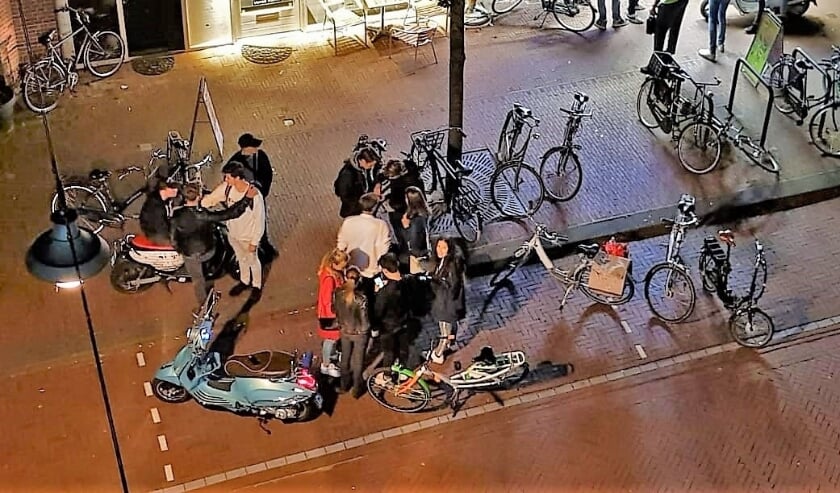 Leidschendam – At the end of May the “Strong for North” campaign was launched in Leidschendam-Noord in Leidschendam. To find out what could be done better in the Prinsenhof Hoog, De Heuvel and Amstelwijk districts, residents were able to fill out a ballot paper from 25 May to 6 July.

In total, more than 700 residents have indicated what to do in terms of public space, greenery, youth, safety and much more. They have expressed their opinion online, at the door or on the street. All completed ballots will be used for the “Travel Guide to the North”, which shows what will be worked on over the next 20 years and what the final destination will look like.

The themes Public space, Security and Housing are by far the most checked. Waste issues are mentioned most often in the explanation of public space, but there have also been many positive reactions, for example, to the amount of greenery in the neighborhoods. In the topic of safety, more than half of the residents commented on the loitering youth. Under the topic Housing, overdue maintenance was mentioned regularly in the explanation. The electoral campaign was an important step with the inhabitants and organizations of Leidschendam-Noord to produce the “Travel Guide for the North”.

During the coming period, further discussions will take place with residents and organizations on the neighborhoods, the results achieved and how the results of this participatory process are translated into action. If you would like to participate in these discussions, please send an email to Ste[email protected] and indicate in which neighborhood you live (De Heuvel, Amstelwijk or Prinsenhof Hoog).