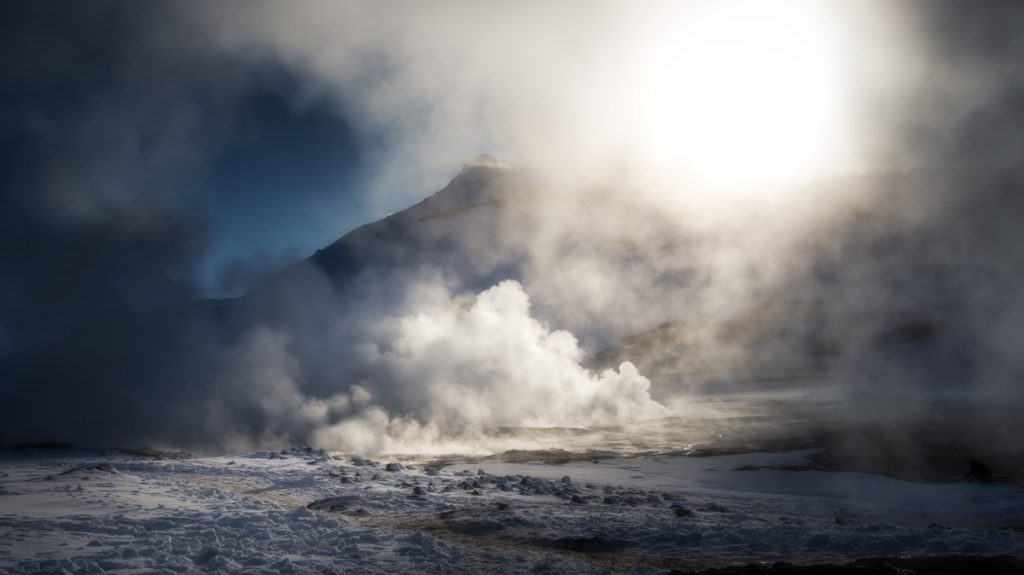 Under the North Atlantic perhaps lies a vast submerged continent. If confirmed, this could completely change our understanding of the geological history of this region and could lead to the search for other submerged continents as well.

The continent would cover almost 600,000 square kilometers and stretch from Greenland to Europe. This relies on a research team led by Gillian Foulger, professor emeritus of geophysics at Durham University, who came up with the idea. suggest in the next book In the Footsteps of Warren B. Hamilton: New Ideas in Earth Sciences. Iceland is said to be the upper tip of this hidden continent – that’s why scientists named it Icelandia.

Foulger and his colleagues point out that this is still a hypothesis, which has yet to be confirmed by empirical evidence. Think about drilling, geophysical research, and analysis of minerals such as zircon. However, this case is a good starting point for testing research methods that can be applied to other continents submerged in the oceans.

Due to its rugged landscapes and regularity volcanic eruptions Iceland has attracted the attention of Earth scientists for centuries. The country sits on the border between the North American and Eurasian continental plates, which can cause quite a bit of tectonic turbulence as these plates move apart.

Foulger and his colleagues started to suspect that Iceland may be surrounded by continental crust rather than oceanic crust, as the layer under the island is about 40 miles (40 km) deep, much thicker than the 3.7 miles (6 km) of oceanic crust. In 1977, in investigation Even though the possibility that Iceland could be under a continental plate, the means to test this hypothesis have obviously improved considerably since then.

In Foulger’s book, several techniques are mentioned that can be used to see if the sunken continent really exists. For example, the team suggests looking for zircon crystals in Iceland. Zircon is a very hard mineral that can survive billions of years of erosion in the earth’s crust, which could allow it to be used to estimate the age of the underlying crust. And based on that, you could again determine whether it is oceanic or continental crust.

Another proposal is to emit seismic waves or to drill kilometers into the crust. These methods are more expensive than studying zircon crystals, but could ultimately confirm or deny the existence of the continent. But perhaps more importantly, these efforts could lead to new ways of finding other sunken continents in the world.

“Iceland is the easiest presumed submerged continent to study, due to its proximity to large land masses and the fact that it is so much above sea level – in the form of Iceland.” , writes the team.

Therefore, when it comes to other hidden land masses, Iceland may just be the tip of the iceberg. It has also been hypothesized that microcontinents or continental fragments could be located near the whale back off the coast of West Africa, the Lomonosovrug in the Arctic Ocean and the Kerguelenplateau in the Indian Ocean. In addition, the team writes that New Zealand is also a part could be of the submerged continent of Zeelandia, and that under Mauritius recently the microcontinent Mauritia was discovered.

“There is still a lot of work to be done to prove the existence of Iceland, but it also offers a whole new perspective on our geological understanding of the world,” Fouger said in a statement. declaration. “Something similar could happen in many other places. If we know better what is going on between all of us, we could also redraw our ocean maps.

This article originally appeared on VICE US.
to pursue VICE Belgium in VICE Netherlands also on Instagram.

Stay tuned for our best stories!

By subscribing to the VICE newsletter, you agree to receive electronic communications from VICE which may sometimes contain advertisements or sponsored content.