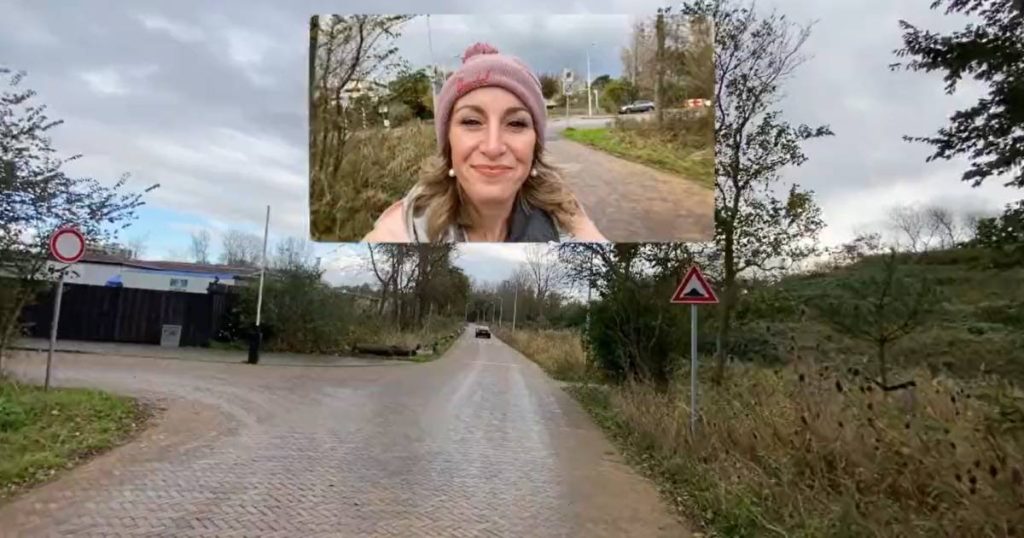 Holligan has been a Dutch correspondent for the BBC for quite some time. She is known to deliver the news in a relaxed and relaxed manner, which she combines in a special way with her life as a mother. She often brings news from the bike because she has to take her daughter to school. She invariably presents Dutch news in a different way from that of her colleagues.

She hadn’t expected her way of reporting the news to receive much international attention as well. In a video on Twitter, according to Holligan, the first Christmas post from a bike lane, she proudly recounts that, for example, Harman Idema, Consul General in Toronto, also got on his bike to explain the country’s cycling culture.

From a snowy city bike path, he says Canadians built many temporary bike paths during the pandemic. On the other side of the world, Ambassador Mira Woldberg says there will also be more cycle paths in New Zealand in the years to come. The ambassadors in different cities around the world all seem to hope that the bicycle will become a more important means of transport.

Holligan says she is pleasantly surprised by the positive reactions to her live reporting on The Hague’s cycle lanes. In October last year, the Briton first gained international attention when she peeled an orange for her daughter, who was patiently waiting in a cargo bike, during a live report on a conference by press by Mark Rutte. Holligan “certainly didn’t expect” her particular way of reporting to cause a trend among Dutch ambassadors, she says in the video.