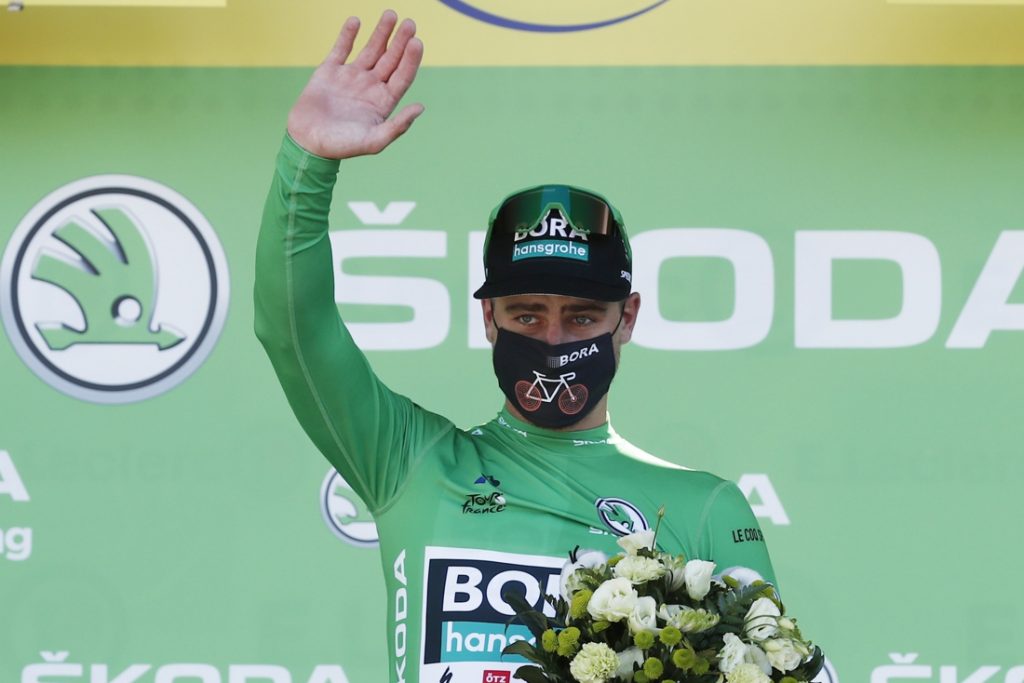 It’s not just the Belgian championship that was on the menu today. Many riders also competed for the national cycling title in several other countries. Who won where? You will find out here.

In Spain, Omar Fraile (Astana-Premier Tech) became national champion. After a 183 kilometer race, the 30-year-old Bask won a mountain sprint against Jesus Herrada (Cofidis) in La Nucia. Is this his seventh pro victory, his first since the 14th? stage of the Tour de France 2018. He succeeds his teammate Luis Leon Sanchez as champion of Spain.

Timo Roosen became Dutch champion on Sunday in Drenthe. The 28-year-old rider, teammate of Belgian champion Wout van Aert at Jumbo-Visma, escaped 2 kilometers from the finish and finished it convincingly. Sjoerd Bax finished second in half a minute, shortly before Oscar Riesebeek.

Defending champion and favorite Mathieu van der Poel came out 50 kilometers before the end. At that point he was about 1.5 minutes behind a large leading group. Tom Dumoulin did not finish the race either.

Sonny Colbrelli (Bahrain-Victorious) is in great shape, and he proved it during the Italian Championship. With Fausto Masnada he fought to see who could take the win, Colbrelli was clearly the stronger in the sprint.

Rémi Cavagna (Deceuninck-Quick-Step) won the French championship alone on Sunday afternoon. At the start of the week, the Frenchman was unlucky in the Italian time trial championship, but on Sunday he still managed to clinch a great victory.