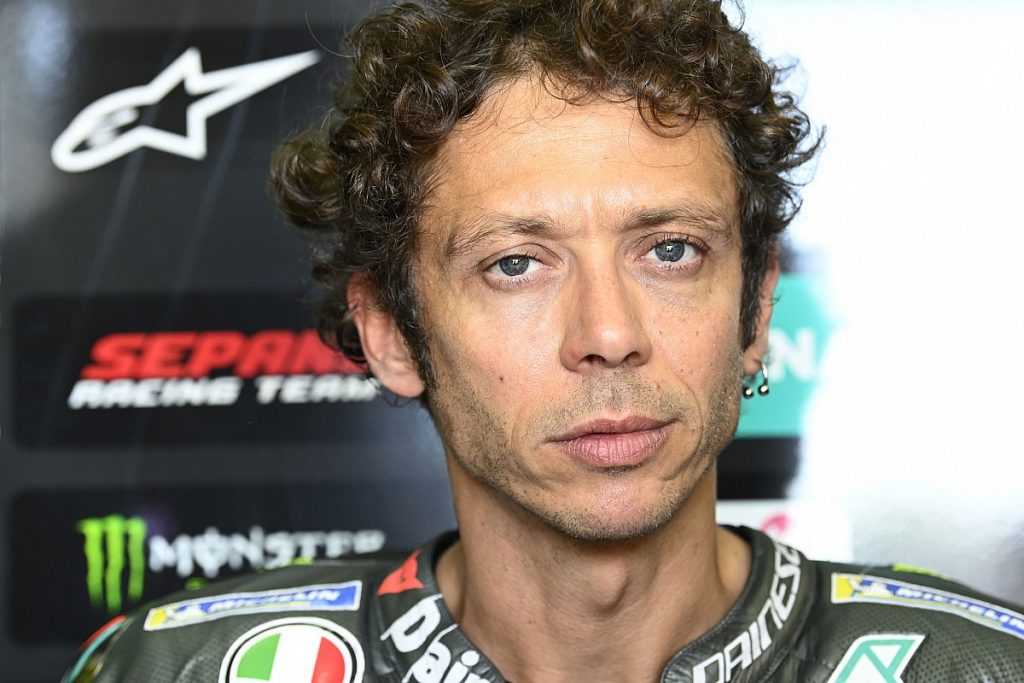 Rossi is in his 26th season in the Grand Prix paddock and it is highly likely that it will be his last. The Italian has an expiring contract with Petronas Yamaha SRT. For a possible extension of the deal, Rossi had to meet certain criteria, but it looks like he won’t meet them. Rossi has never hidden that he enjoys continuing in motorsport. He has shown an interest in participating in the 24 Hours of Le Mans and has had several successful races in recent years with Ferrari GT3 cars. Rossi has decided to do more in motorsport, but he’s not sure what that will look like yet.

“As I have always said, I would love to drive cars again when I retire from MotoGP,” said Rossi. “I have rally experience, which I really appreciate. I also did a round in the WRC, but it’s very difficult. It’s very demanding and I prefer to run on tracks, it’s better. I have experience with GT3, which is an interesting category because there are a lot of different manufacturers active there. From Ferrari, Porsche to Bentley and Aston Martin. For me, this is the type of car I want to drive when I stop in MotoGP. But I don’t know which championship yet. There are many, for example endurance races, or 24 hour races. But there are also sprint championships. Lots of choices, but I hope to run there.

Rossi won the Pro Am category at the 12 Hours of Abu Dhabi in 2019. He entered action with the Ferrari 488 GT3 from Kessel Racing. Earlier this year, he stepped onto the podium at the 12 Hours of Bahrain alongside Avintia MotoGP rider Luca Marini and his right-hand man Uccio Salucci. In 2002 Rossi competed in Rally Great Britain and Rally New Zealand in 2006. He also competed frequently in Rally Monza, which traditionally takes place at the end of this year. He has won this match seven times. In 2019 Rossi also drove a Formula 1 car. He then traded with MotoGP world champion Lewis Hamilton. 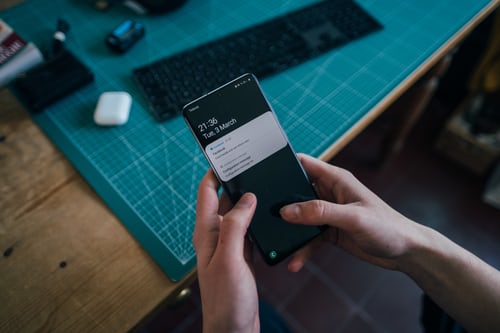