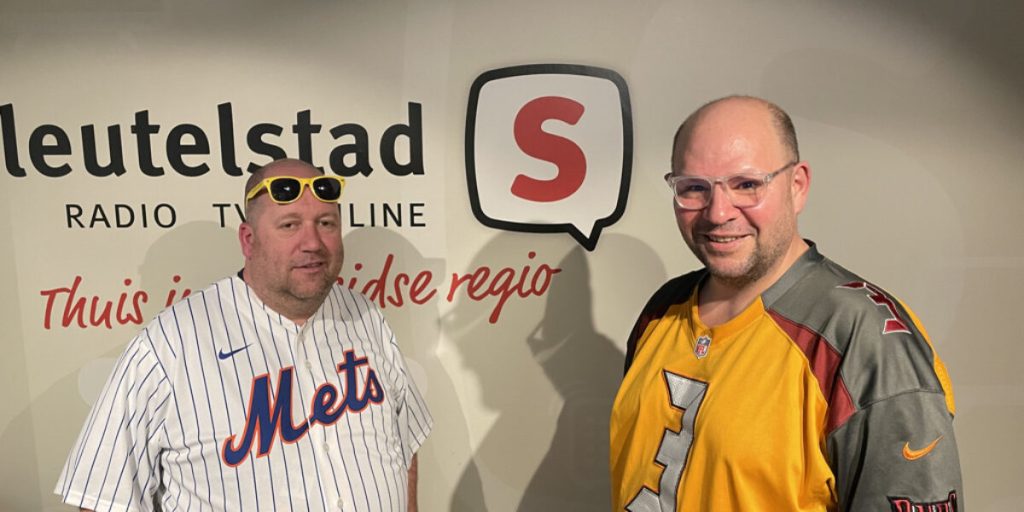 The basketball league is also coming to an end in America, so focus on the NBA Finals in Pilgrim Nation, then move on to the baseball league that just started, then finish on the ice. Bart Jan Westerduin and Paco Busteros León discuss the sports situation in the United States.

This year, the Boston Celtics and Golden State Warriors will face off for the title in the NBA Finals. A surprising final, because the two teams were certainly not favorites. The Celtics fought their way through the playoffs with two seven-game series. In doing so, they eliminated the defending champion Milwaukee Bucks. The Warriors had a relatively easier time in the series, as they needed slightly fewer games to reach the Finals.

What is striking about both teams is that they are both a good mix of young and old and not a super team. Paco and Bart Jan predict the Golden State Warriors will win the title in six games.

After the stadium classic (Hip hop Hooray – Naughty by Nature), the focus shifted to Major League Baseball. The first two months of the season are over. Who’s good, who’s bad and how the Dutch do it. Jurickson Profar is currently having his best season with the San Diego Padres. Here he shows spectacular and good and strong field action at bats and he is in the starting line every game. Kenley Jansen is still undefeated as a closer, his team the Atlanta Braves is also doing well in the competition.

In the second half Pilgrim Nation was transferred to the ice, as the NHL playoffs also began. The history and history of the four teams in the semi-finals were discussed. With also attention to the logos, which are among the most beautiful in professional sport, according to the presenters. And also the NHL Winterclassic, the game that is played every year outdoors.