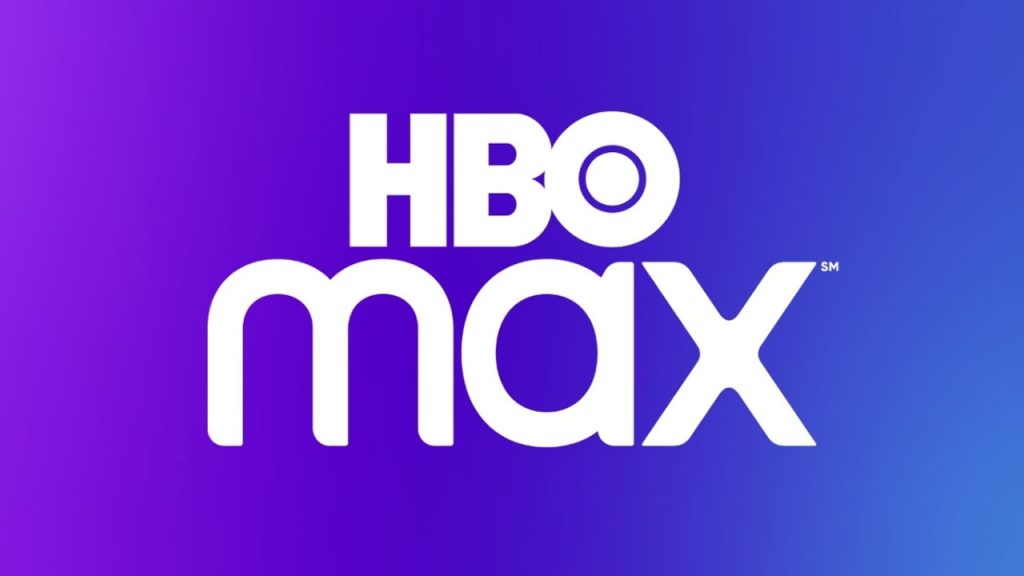 Warner Bros. Discovery confirmed on Thursday that HBO Max and Discovery+ will be merged into a new streaming service. The media conglomerate did so during a presentation of quarterly figures.

In recent days, there has been a lot of talk and speculation about the plans that David Zaslav, the CEO of Warner Bros. Discovery, was going to reveal for the streaming services the company has.

In his presentation, he confirmed that HBO Max and Disovery+ will indeed disappear as separate providers. The platforms will be combined in a new app.

The company wants to achieve this growth, among other things, by offering users various subscription options. For example, they plan to offer a free version with ads in addition to paid subscriptions.

Launch
The new streaming service is expected to launch in the summer of 2023 (about a year from now) in the United States. In 2024, the application would then be rolled out to the rest of the world.

The company has yet to announce a name for the new platform. Yesterday, the Reuters news agency wrote that it was not yet settled internally.